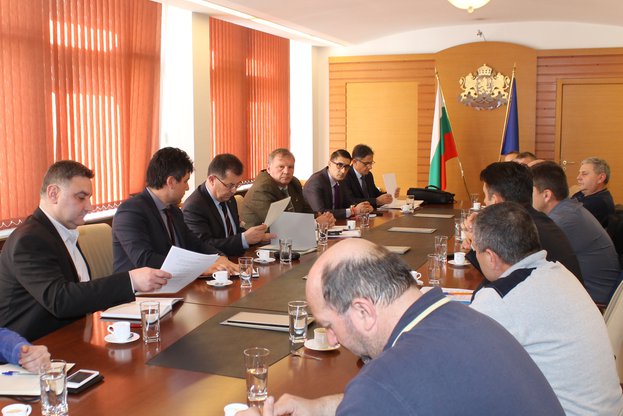 ‘Problems in the fishery sector will be solved in a short time”. This stated Minister of Agriculture and Food prof. Hristo Bozukov during a meeting with fishermen from the Black Sea region.

"We will do the possible changes that do not require legislative solution," he said. Minister Bozukov pointed out that he and his team should deal with the accumulated problems in the sector over the last six months.

Meeting of the Advisory Committee on Fisheries and Aquaculture will be held next week, during which necessary measures for the implementation of short-term tasks will be taken.

"These tasks will be fulfilled now while the long term ones will be launched", said prof. Hristo Bozukov.

During the meeting the problems that fishermen face were discussed, as well as the reasons for their protests in the recent months. Representatives of the branch are dissatisfied with the frequent control checks of the Executive Agency for Fisheries and Aquaculture.