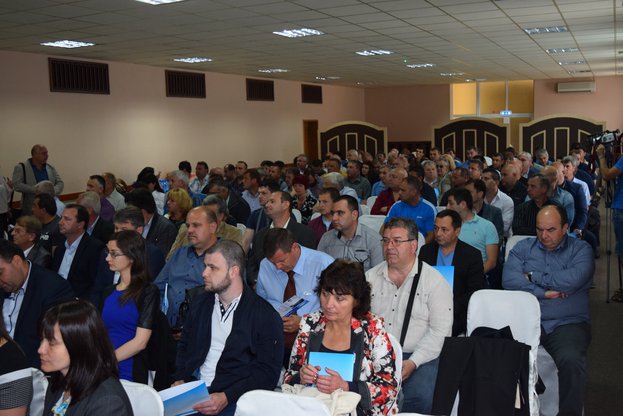 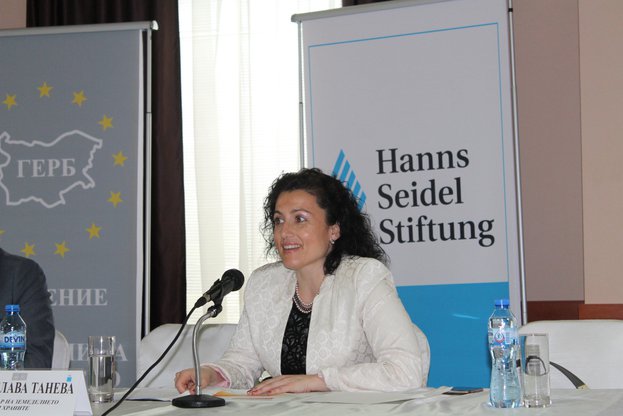 
"A total of 130 projects for over BGN 28 million have been approved under the Rural Development Programme (2014-2020) in the districts of Vidin, Vratsa and Montana. The projects are under the two of the most attractive measures - 4.1 "Investments in tangible assets" and 6.1 "Start-up aid for young farmers," announced Minister of Agriculture and Food Desislava Taneva at a meeting with more than 150 business representatives from the Vidin, Vratsa and Montana. Taneva highlighted that the approved projects are in priority sectors of livestock breeding, fruit and vegetables farming and essential oils. "The areas falling in northwestern Bulgaria receive additional points in the projects’ evaluation," pointed out the Minister.