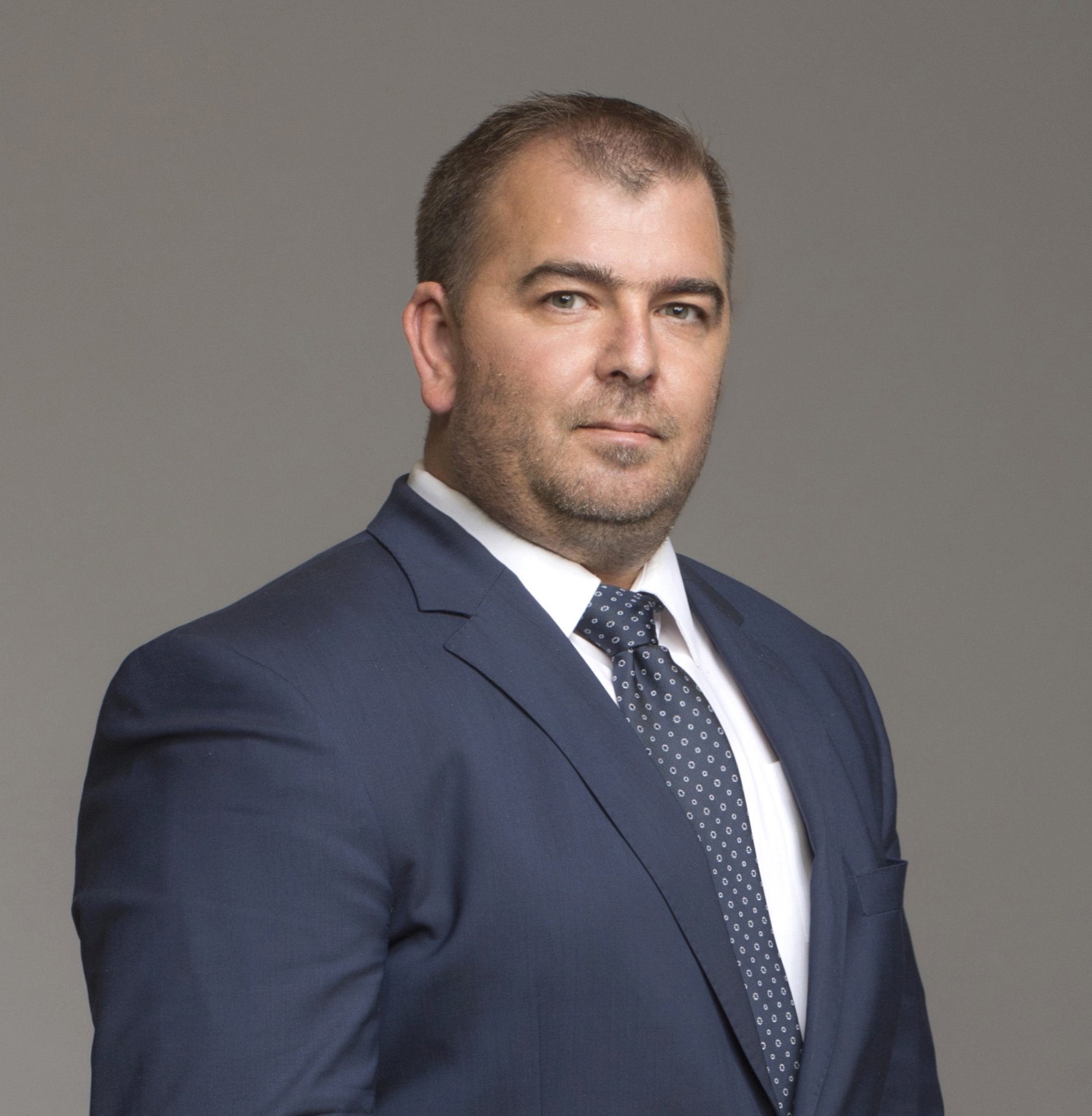 Yavor Gechev was born in 1978. He holds a Master’s degree from the Agricultural University in Plovdiv, as well as a certificate of professional qualification in the specialty “Political System and Policies of the European Union” from the Council of Europe in 2009.

From 2004 to 2009 he gained experience in the Regional Paying Agency in Plovdiv at the State Fund Agriculture, where he held positions from expert to head of the regional agency.

Yavor Gechev was an MP in the period May 2013-July 2013, before that he acted as a manager of an enterprise in the agricultural sector.

He served as Deputy Minister of Agriculture, Food and Forestry from July 2013 to August 2014, after that Gechev worked in the private sector.

Yavor Gechev is the third chairman of the National Union of Agricultural Cooperatives in Bulgaria. He was elected to this post on 28 June 2016 and held it until May 2021, when he was invited and subsequently re-occupied the post of Deputy Minister of Agriculture, Food and Forestry in the two caretaker governments appointed by President Rumen Radev.