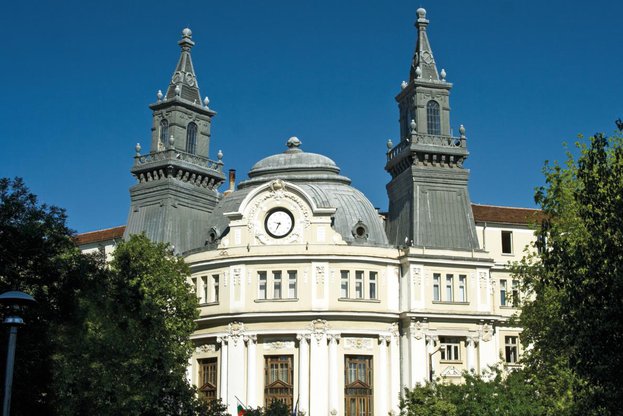 Ministry of Agriculture and Food reaffirms its position: Bulgaria to be exempted from GM crops. This is stated in the 10 notification letters that the Ministry sent to the European Commission in order to be guaranteed that GM products would not be cultivated our country. Thus, it would be impossible corrections of the geographical coverage to be made, based on the submitted applications or authorizations of GMOs cultivation. Under Directive 2001/18 / EC by October 3, 2015, each Member State has the opportunity to indicate whether it wishes to ban the cultivation of GM products.
On the ground of the above, the cultivation of the following GM products on the territory of the country is prohibited:
1. Maize Bt11xMIR604xGA21;
2. Maize MIR604;
3. Maize GA 21;
4. Maize Bt11;
5. Maize 1507 x 59122;
6. Maize 59122;
7. Maize 1507;
8. Maize MON 810;
9. Soybean 40-3-2;
10. Carnation Moonshadow 1