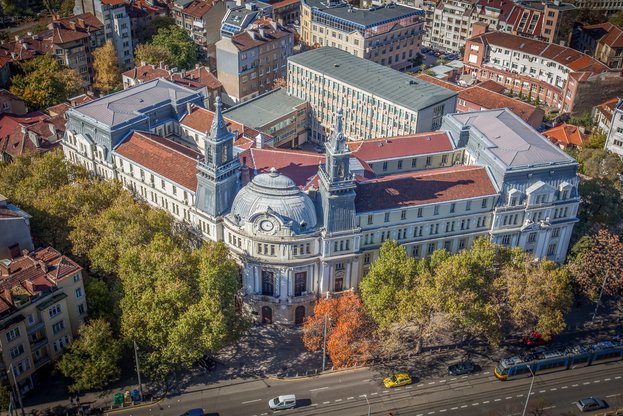 Agrarian has trade generated over EUR 1 billion in positive trade balance for 2018.Exports and imports of agricultural goods have increased by 3.3% and 3.6% respectively in comparison with the previous year. According to preliminary data, in the first half of 2019 the net exports of agricultural goods from the country amounted to EUR 340 million. Leading products in the structure of agricultural exports, both in 2018 and in the first six months of 2019, are cereals and oilseeds, followed by vegetable fats, baked goods and pastry, poultry, tobacco and more.

Under the Direct Payments and Transitional National Aid Schemes for Campaign 2018, towards the end of June 2019, a total amount of BGN 1.650 billion was paid to farmers in the country. This is according to data from the Annual Report on the State and Development of Agriculture - Agricultural Report `2019, approved by the Government.

In 2018, the gross value added generated in the Agriculture, Forestry and Fisheries sectors amounts to BGN 3.698 billion at current prices, with relative retention around the level of the previous year in real terms.

Within the framework of the Rural Development Program 2014-2020 payments were made in the amount of BGN 582.9 million and under the Maritime and Fisheries Program 2014-2020. - around BGN 14 million.

In support of the farmers in the country, BGN 270 million was granted in the form of state aid during the year.

The report sets out the priorities and objectives of the agricultural policy, the measures and actions, in order to achieve them in 2020.