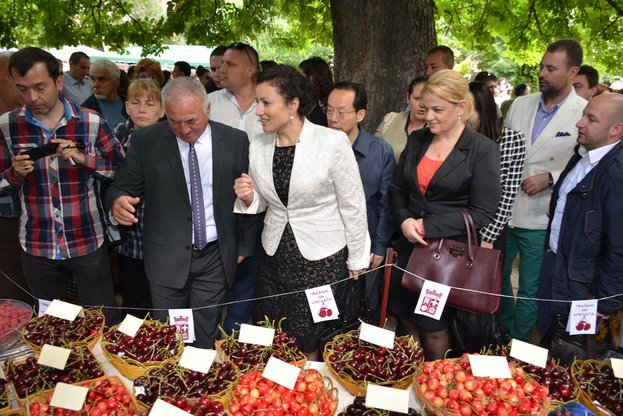 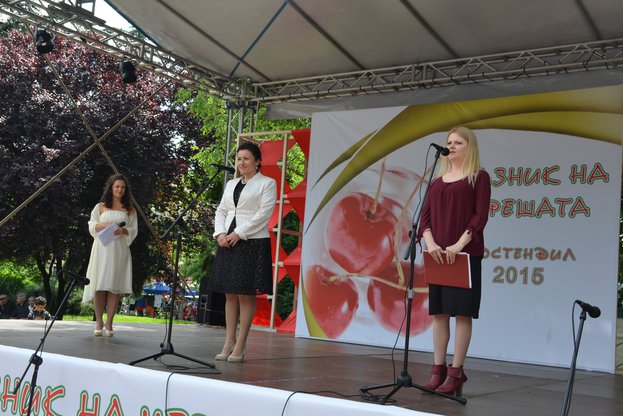 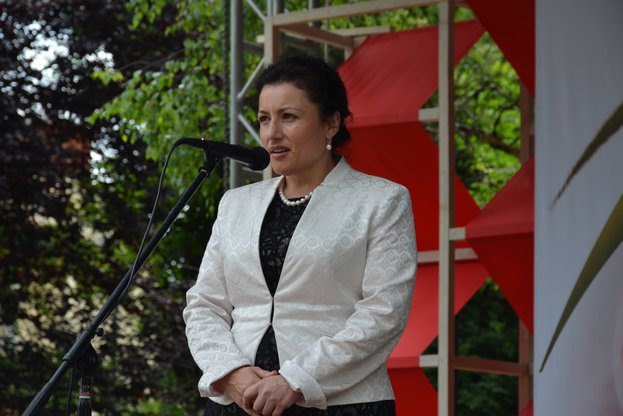 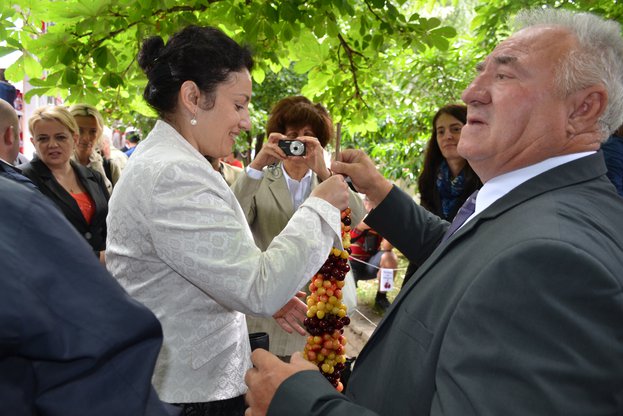 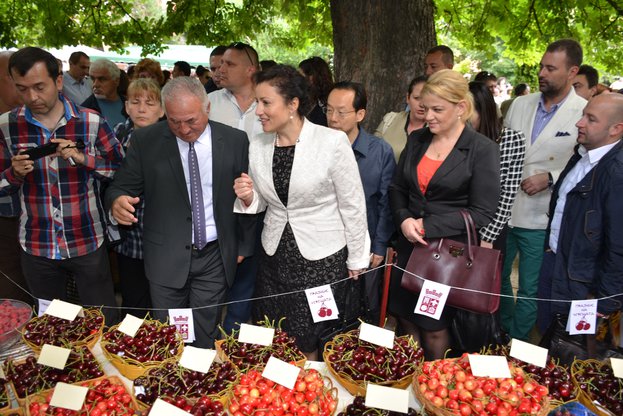 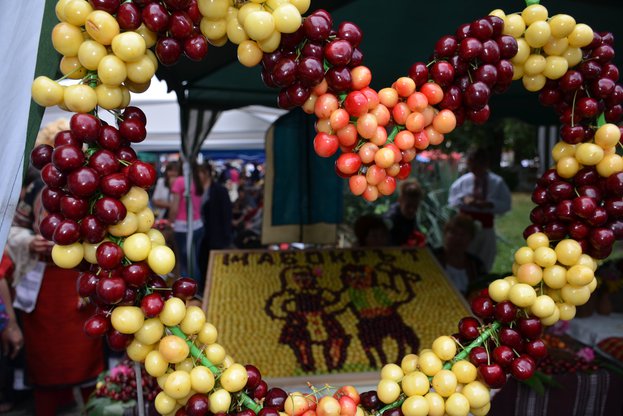 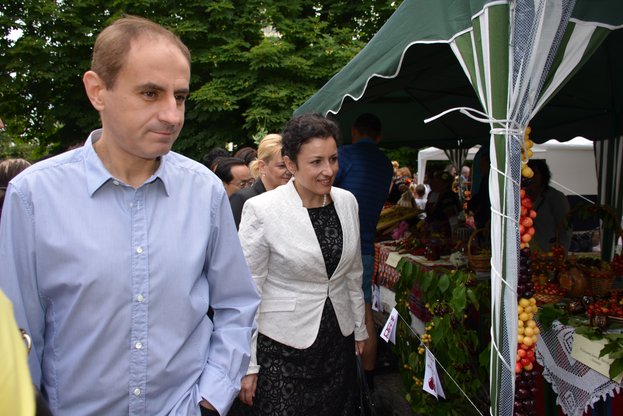 “According to the preliminary data, cherry growers will receive much higher support as the indicative rate at the moment is estimated to BGN 1660 per hectare,” announced Minister of Agriculture and Food Desislava Taneva officially opened the Holiday of the Cherry and greeted the participants and the guests in the town of Kyustendil. “More than 15% of cherry production in Bulgaria comes from the region of Kyustendil”. Minister of Agriculture added that over 115 000 farmers have applied under the direct payments campaign, which have already completed. Out of them, 4260 have applied for support in fruit growing sector. Over 23,000 hectares planted with cherries have been declared. Desislava Taneva specified that there is trend of continued increasing of cherry planted areas. The Minister explained that  a total of 184 contracts have been signed under  three of the measures of  the Rural Development Programme 2007 – 2013in the region of  Kyustendil Minister Desislava Taneva urged small producers to associate in order to achieve better market conditions for their production.