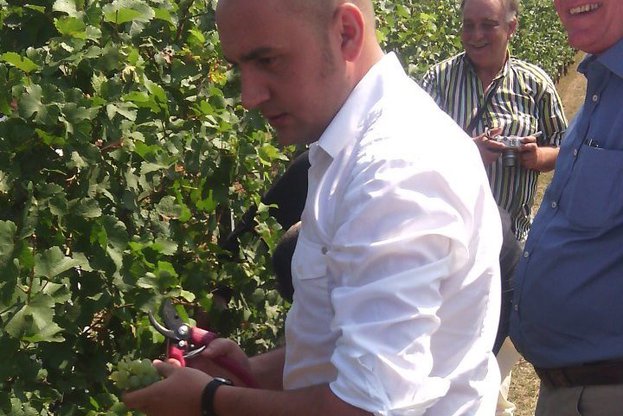 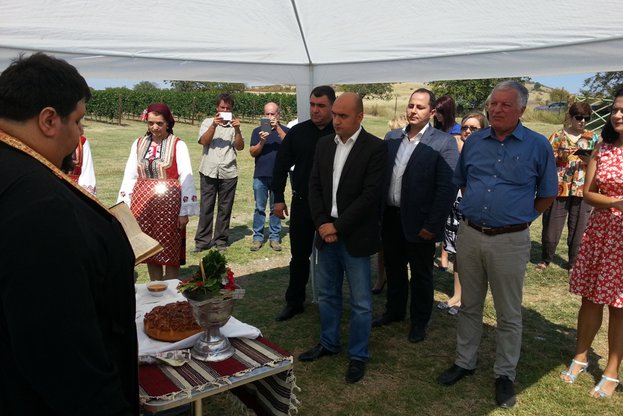 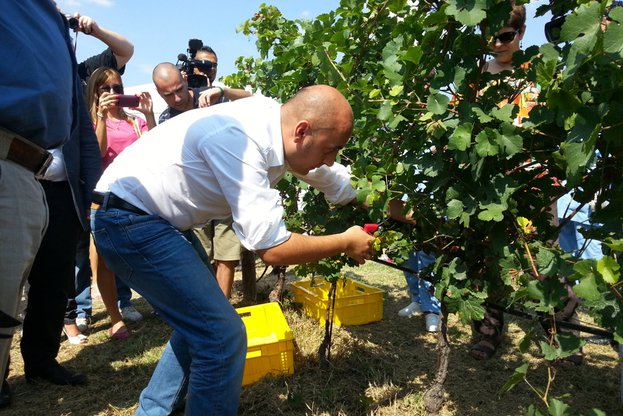 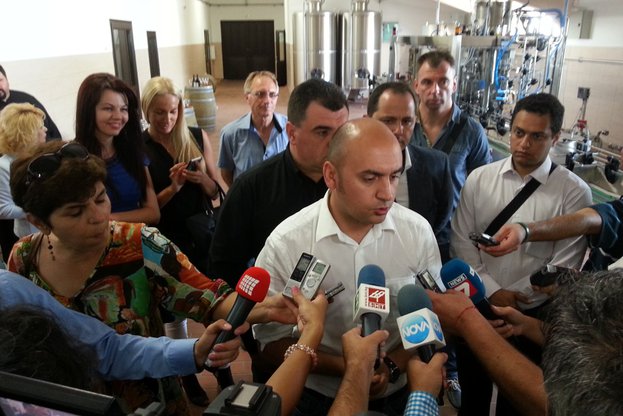 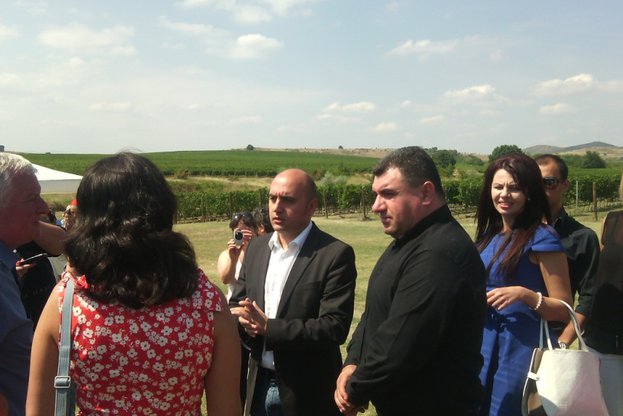 "The wine market will not affected by unfavorable climate conditions,." said Minister of Agriculture and Food Vassil Groudev at the official start of grape harvest in the village of Chernogorovo, Pazardzhik District The Minister noted that some 200 000 tonnes of grapes were to be harvested, out of which around 140 million litres of wine were to be produced in 2014  and our country had exported a total of 22 817 993 litres of wine in the period January – end-June 2014.

Bulgaria currently has 230 officially registered winemakers with 60,299 hectares planted wineyards. According to the minister, however, the total production potential of Bulgaria would be 80,252 hectares

The inauguration of the grape harvest in Chernogorovo was also attended by Krasimir Koev, Executive Director of the Bulgarian Executive Agency on Vine and Wine.