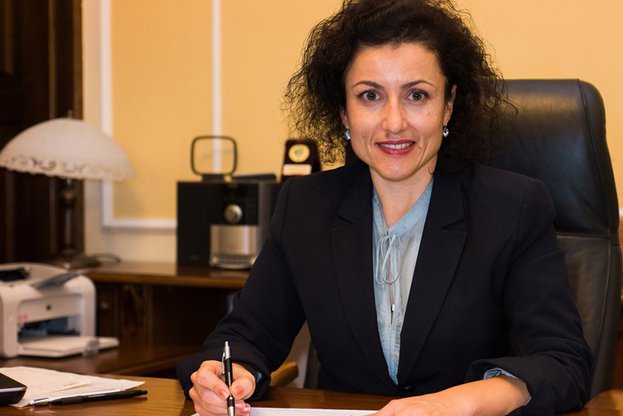 Minister of Agriculture and Food Desislava Taneva approved funds for compensation to owners of animals euthanized due to the viral disease called nodular dermatitis (LSD). Six farms in Haskovo Municipality (villages of Voden, Chernogorovo, Radievo and Mariyno neighborhood, town of Dimitrovgrad) and Stara Zagora (villages of Vodenicharovo and Byalo Pole) will receive funds amounting to nearly BGN 200 thousand. They will be paid by the Regional Directorate for Food Safety.


Animals were euthanized as a measure to control the spread of the LSD disease and minimise the risk of infection spreading.