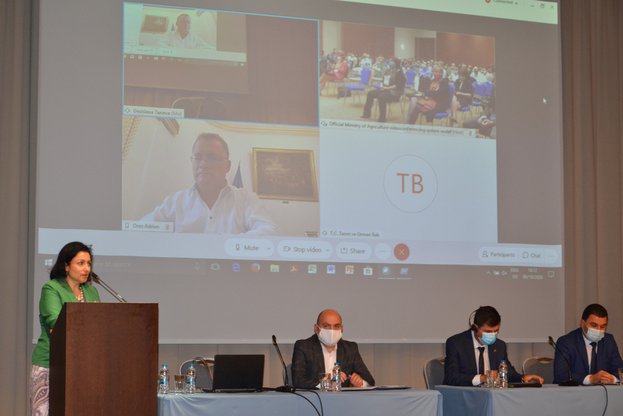 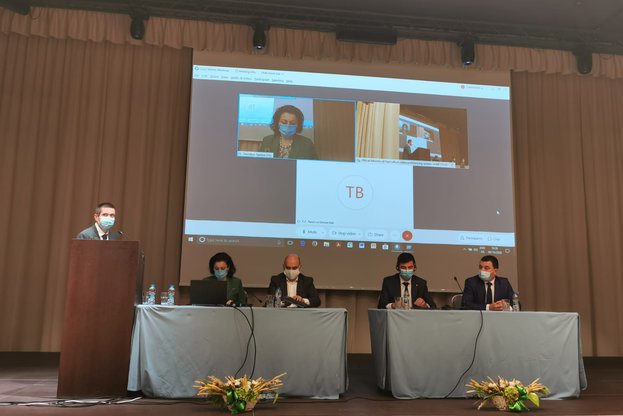 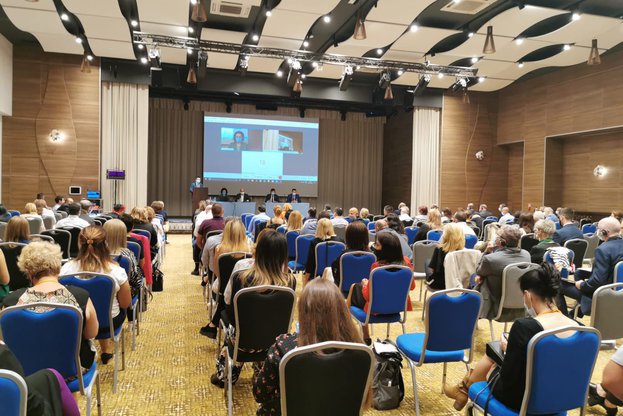 Ten percent of the Rural Development Program’s budget will be allocated to the implementation of the LEADER approach in the new programming period. This is what was said by the Minister of Agriculture, Food and Forestry Desislava Taneva at the official opening of the International Conference on the Community-Led Local Development (CLLD) approach from Bulgaria and Europe, which was held at Albena resort. She specified that the decision for this was taken as a result of the SWOT analysis prepared for the rural areas, as a part of the preparation of the   National Strategic Plan for the new CAP. "This is the second programming period in Bulgaria during which the Leader approach is applied. We have significantly expanded the territorial scope of its implementation by doubling the number of Local Initiative Groups and covering a larger number of the population, "added Minister Taneva. She announced that there were 35 Local Initiative Groups in the period 2007-2013 in our country. The groups included 57 municipalities and covered about 25% of the country with a population of just over 800 thousand people. More than 1,300 projects for investments in small local communities were agreed and implemented. In the current programming period there are already 64 LAGs, and the territory of application of the Leader approach represents about 50% of the territory of the country. The local groups include 117 municipalities and a population of over 1.6 million people. According to the Agriculture Minister, it is expected that about 2,500 projects to be implemented by the end of the programming period in order to improve living conditions in small settlements.

Desislava Taneva was categorical that our country will continue its efforts to expand the approach, because it provides the best connection between local communities. "Project management is the responsibility of the Local Action Groups and this helps to direct funds to rural areas more effectively," she added.

Minister Taneva pointed out the importance of the funds under the approach to meet the urgent needs of local communities. She called upon her Romanian counterpart Adrian-Nechita Oros to join forces in the final debate on the new CAP. "We have similar interests and we must protect them. In this way, we will find more supporters to make the new CAP better for our farmers and local communities, "added Desislava Taneva in conclusion.

Romanian Minister of Agriculture and Rural Development Adrian-Nechita Oros  also addressed the conference with a video.