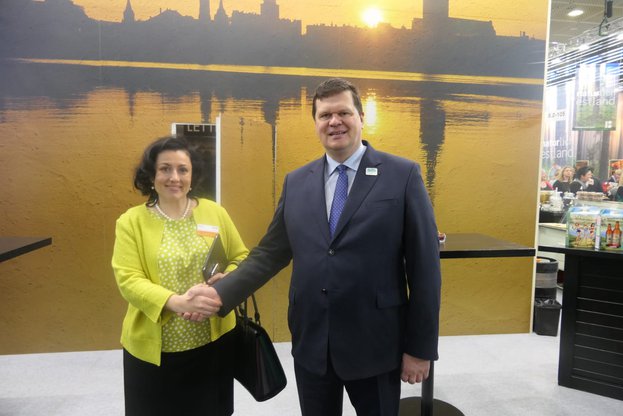 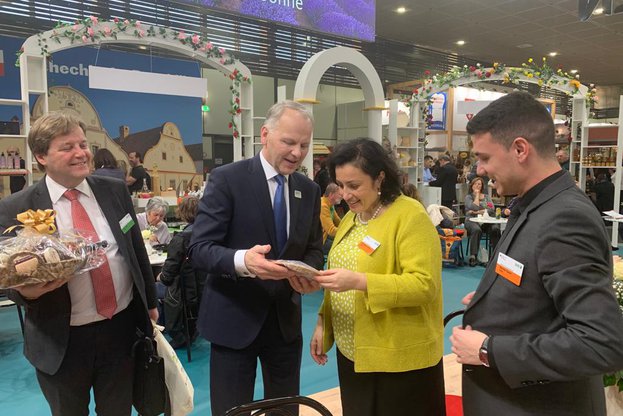 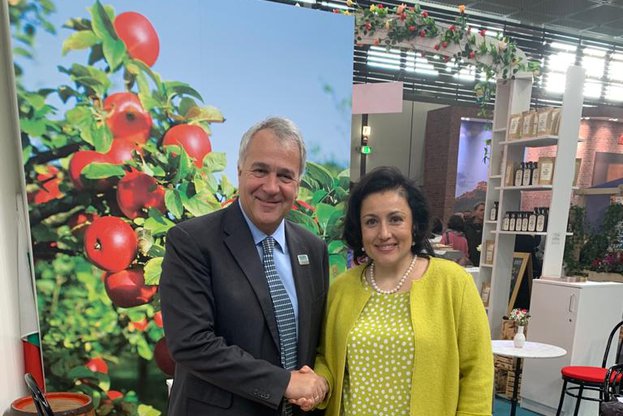 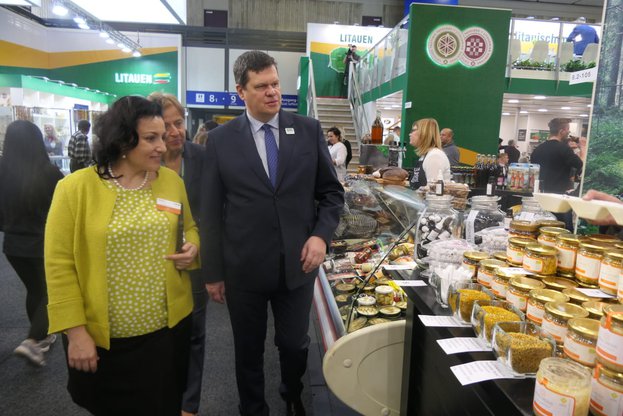 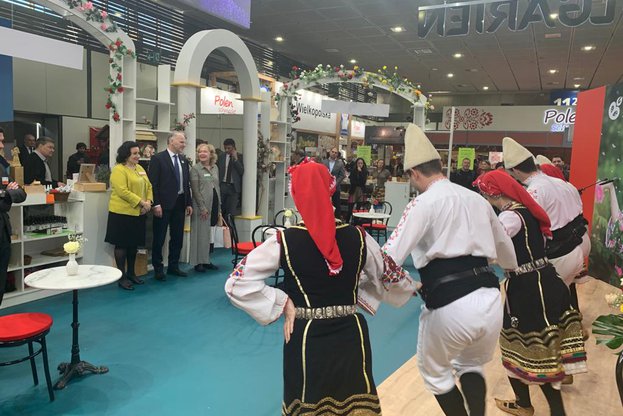 The regulation on the transitional rules of the common agricultural policy needs to keep the possibility of applying Transitional National Aid, suggested Minister of Agriculture, Food and Forestry Desislava Taneva to her Greek, Latvian and Finnish counterparts. Within the framework of the International Green Week in Berlin, she held meetings with Greek Rural Development and Food Minister Makis Voridis, Latvian Agriculture Minister Kaspars Gerhards and Finnish Agriculture and Forestry Minister Jari Leppa.

“Bulgaria and Latvia have similar positions in the debate on the CAP future”, Desislava Taneva said at a meeting with her Latvian counterpart, pointing out that MAFF leadership is also in talks with member states that do not implement the aid.

“Nearly 80% of the livestock in Bulgaria is supported by transitional aid. 35% of support targeted at important and vulnerable sectors is provided through the Transitional National Aid. Without this funding, it will be impossible to ensure the social sustainability of farmers in these areas”, Minister Taneva explained.

The Bulgarian minister also pointed out the issue of the Transitional National Aid to her Greek and Finnish counterparts. “10 countries in the EU are implementing the aid, and while your countries are among those not implementing it, we still hope that you will support us”, she added.

Desislava Taneva indicated that Bulgaria will draft a proposal requesting the inclusion and reconsideration of the Transitional National Aid as a topic on the agenda of the Council of Ministers. She was adamant that Bulgaria, and as far as the MAFF is concerned, will try to preserve this aid.