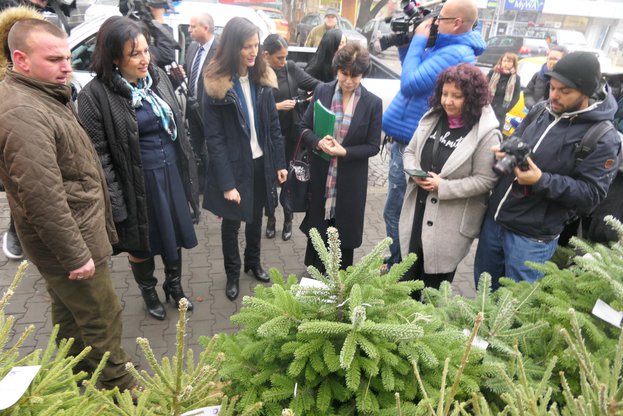 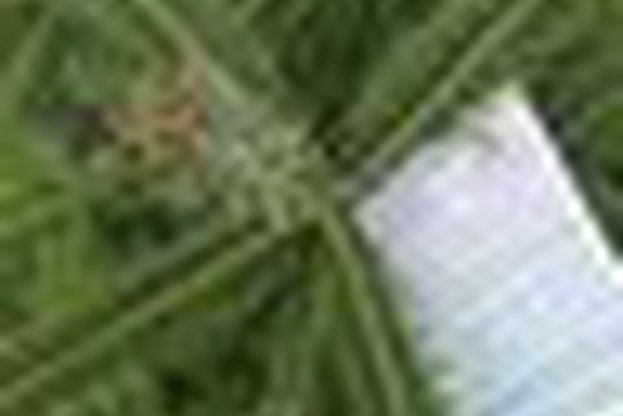 "The State Forest Holdings Provide 10,000 Christmas Trees for the Plant a Hope Charity Campaign”. BGN 5 from each purchased tree will be donated to cover the needs of families with reproductive problems“. This was said by the Minister of Agriculture, Food and Forestry Dessislava Taneva at the official launch of the campaign.  She added that at 38 locations in the country, live Christmas trees will be sold as part of the charity campaign. This is the third consecutive campaign for buying live Christmas trees, as in 2015, in the name of the cause, 1,200 citizens purchased Christmas trees and in 2016 - 3,000.The initiative, which calls on citizens to buy Christmas trees, will continue in the spring with a campaign to plant them. The launch of the campaign was attended by Bulgarian Commissioner Maria Gabriel. According to her, the campaign has two very strong messages. The first is that science gives life, the second is about the importance of protecting the environment.“ This week, the European Commission will publish its first communication on the Green Pact. Today, more than ever, we all need to send a strong message together to protect the environment, so I wish these groves of hope to be a symbol of how our generation cares not only to predict the future but to make it possible for our children,” said the commissioner. Partner for the campaign "Plant a Hope" is the "Iskam bebe" Foundation. According to its founder Radina Velcheva, currently in Bulgaria the pairs with reproductive problems are 145 thousand.“ This campaign is not on state funding; only the so called donor programs remain. The funds required for a donor ovum procedure range from BGN 5,000 to 10,000.The families who cannot have children with their own ova are between 30,000-40,000.With this campaign, some of these families will be able to make their dream come true,” Velcheva was adamant. The campaign also includes the Autism Today Association. The chairwoman Vladislava Tsolova, for her part, said that the MAFF's "Buy a live tree, help a child with autism" campaign in 2015 helped for the development of the centre and to children with similar problems.

You can find information about the addresses of the locations from which live fir trees can be purchased from citizens in support of the activity of the “Iskam bebe” Foundation here.