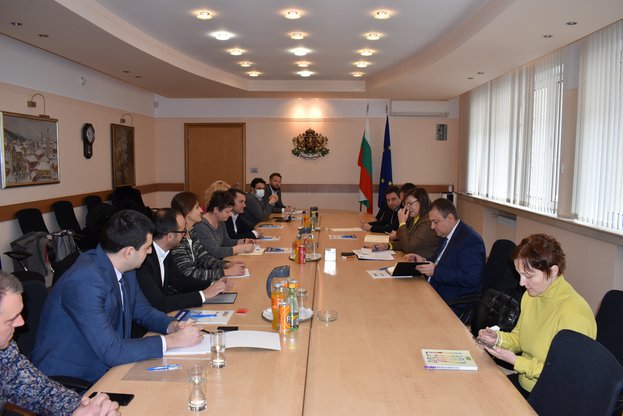 Bulgarian citizens must be completely calm about the supply of goods against the background of the crisis in Ukraine. This became clear during a meeting between Deputy Prime Minister and Minister of Economy and Industry Cornelia Ninova and Minister of Agriculture Ivan Ivanov with the Association for Modern Trade, representatives of major retail chains in Bulgaria - Billa, Lidl, Kaufland, Fantastico, ProMarket, T Market and Metro.

Our country has a stock of grain for the next two years, which guarantees the market peace. The warehouses are full and there is no shortage of food, it became clear during the meeting.

Representatives of the industry also said that there is no increased demand for goods, and that supply chains are working normally. The market is calm, they both were adamant.

During the meeting it was discussed to seek additional funds and ways to support Bulgarian producers to ensure food security in the domestic food market and limit price growth in the event of escalation of the conflict in Ukraine.