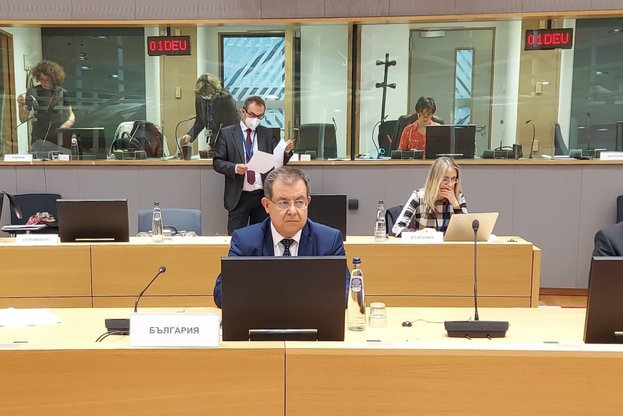 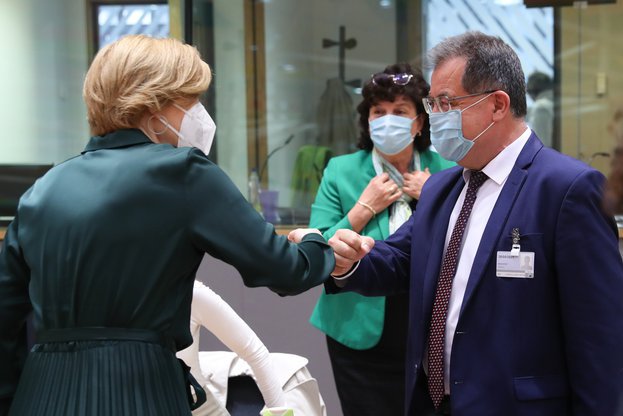 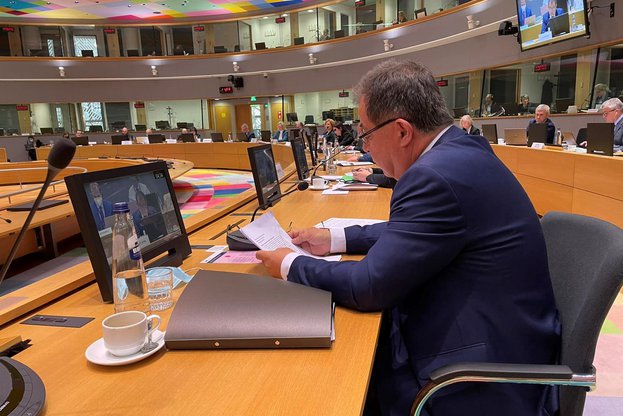 The Council of the European Union for Agriculture and Fisheries and the European Parliament did not reach an agreement in the negotiations on the CAP reform package (CAP 2023-2027). This was announced by the Minister of Agriculture, Food and Forestry Prof. Dr. Hristo Bozukov early this morning in Brussels, after the talks between the parties were interrupted.

The meeting of the EU Agriculture and Fisheries Council lasted two days and it was not possible an agreement on the post-2020 CAP reform package to be reached in the negotiations.

During the talks, Minister Bozukov clearly outlined the so-called "red lines" for our country. "The most important priorities for Bulgaria in the new CAP 2023-2027 remain the Transitional National Aid (TNA) and the coupled support. The possibility to change the reference period for the Transitional National Aid will allow us to better targeting of the support, but the question of keeping 50% of the budget to its levels from 2013 remains open ", the Minister declared.

He also noted that we support the 20% allocation of funds for direct payments for eco-schemes with a training phase for the first 2 years and flexibility to transfer unspent funds to other schemes - for direct payments and rural development. "The current level of 30% of the budget for environmental and climate interventions, which include payments for areas facing natural or other specific constraints, must be maintained," the agriculture minister added. Prof. Dr. Bozukov highlighted that when estimating the minimum mandatory ceiling for funding those interventions, one should take into account the starting position and the specific conditions in each Member States.

Bulgaria supported the mandatory application of redistributive payment, as well as the provision of an opportunity to reflect the specifics of the structure of farms in each of the EU countries. The minister explained also that the presidency's proposal for a minimum rate of 7.5% redistribution of payments was a balanced decision. According to him, the fears of our country are that the parallel increase of the budgets for eco-schemes and redistributive payments will lead to a reduction of the basic payment, which is the main form of support the income of farmers.

Our country is also in favor of maintaining the level of expenditures at no higher than 15% for interventions related to environmental objectives under the operational programs. In this way, the level will be realistically feasible by producer organizations. "We insist that European funding for organizations and groups in other sectors, outside the fruit and vegetable sector, to be kept at 10% of the value of the products offered on the market by each group or producer organization," concluded Minister Bozukov.