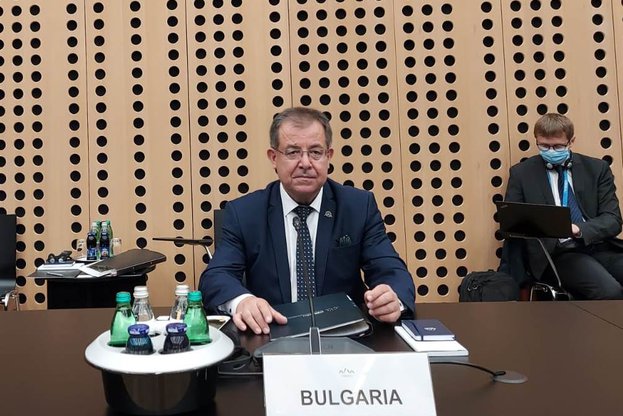 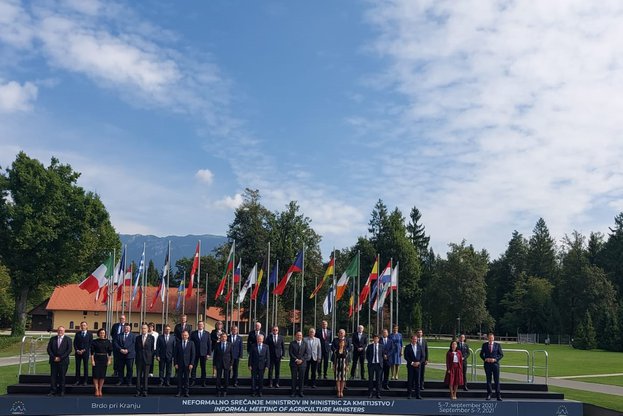 Full potential of rural areas could be only developed with a comprehensive and coordinated EU policy, which relies on a variety of instruments and joint actions. This was what stated Minister of Agriculture, Food and Forestry Prof. Dr. Hristo Bozukov during the informal meeting of the EU Council for Agriculture and Fisheries in Bardo near Kranj, Slovenia. “In order to be as effective as possible for farmers, targeted policy should focus on the specific needs of the community and mobilize available local resources," he added.

Minister Bozukov stressed that it was necessary to invest in innovations and technological productions to achieve these goals. "This will contribute to the diversification of the rural economy, creation of additional employment, reduction of the young people outflow as well as the reduction of depopulation risk and poverty," the Minister of Agriculture said.

The coexistence of urban and rural areas and the challenges arising from this were discussed during the meeting. Prof. Hristo Bozukov pointed out that it was extremely important to implement a new type of partnership in those areas, which should not be based on unilateral, targeted measures. "In this regard, we envisage strengthening dialogue and support by increasing funding for the Community-Based Local Development (CLLD / Leader) approach in the next programming period." It will be supported mainly by the European Agricultural Fund for Rural Development, but also by the European Regional Development Fund and the European Social Fund. It is envisaged that rural municipalities will be able to receive funding under the Integrated Territorial Approach, which to include combining different resources and refining the effect of funds coming from various sources, not only from the EU budget as it has been until now, for investment in small-scale infrastructure and basic services for the rural population.

Minister Bozukov pointed out that serious expectations are placed on the EU Mechanism for Reconstruction and Sustainability in addition to the Common Agricultural Policy (CAP), the significant contribution of support under the Rural Development Program, in order to restore the potential for economic growth in rural areas after the Covid crisis.

In conclusion, he was adamant that within the new programming period a synergistic approach should be sought at EU level, which would include and integrate territorial investments and complementary measures under various European funds, mechanisms and programs.