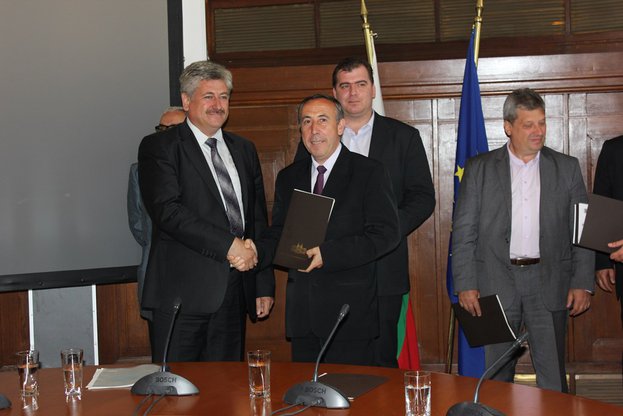 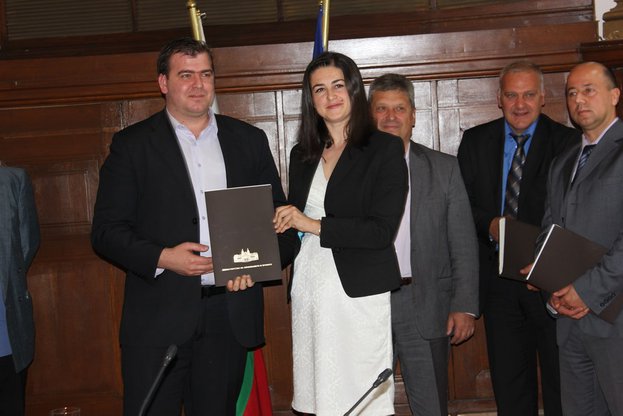 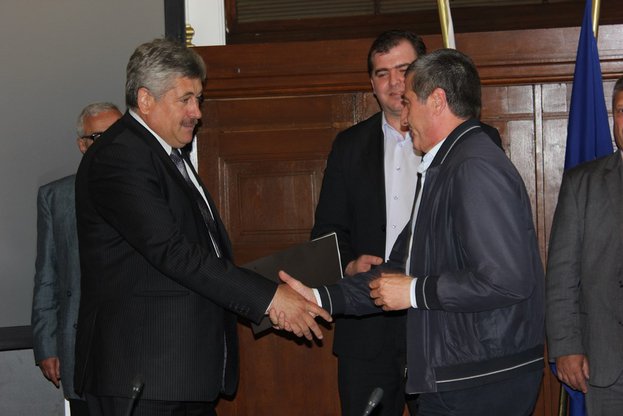 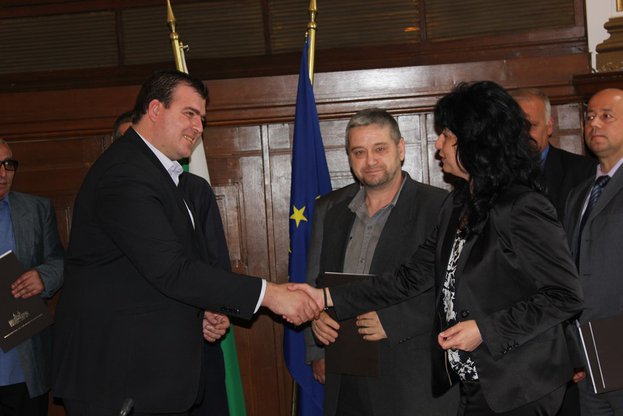 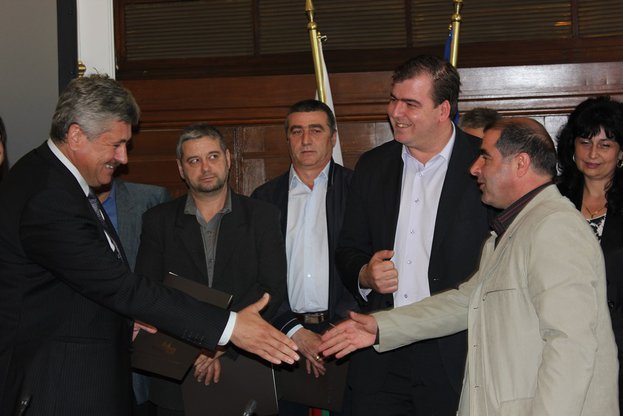 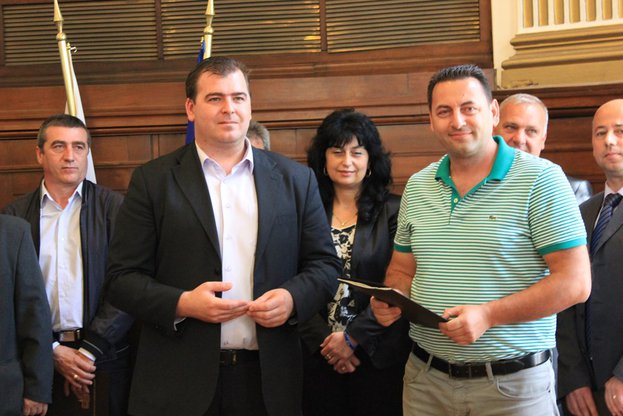 “LEADER approach is extremely useful for smaller settlements, and although it actually started operating in 2012, the results are impressive. LAGs did the impossible LEADER to reach every corner of the country, "said Deputy Minister Yavor Gechev. He added that in the next programming period funds under LEADER will be estimated to approximately 5% of the program budget, which is about  EU130 million. This means that the following year it will be almost doubled compared to 2007-2013.

"Thanks to the LEADER ideas and projects that address specific issues in small regions and communities have been realized. It was exactly LEADER approach that helps population in the specific region to determine the characteristics of the area and take the right steps to improve their lives, "said Deputy Minister Byurhan Abazov. He added that the main priority of this leadership of the Ministry is European money to reach to the smaller villages and farmers.

Representatives of various local action groups stated that LEADER approach convinces more people of its effectiveness and proves itself as an efficient instrument for solving specific regional problems.