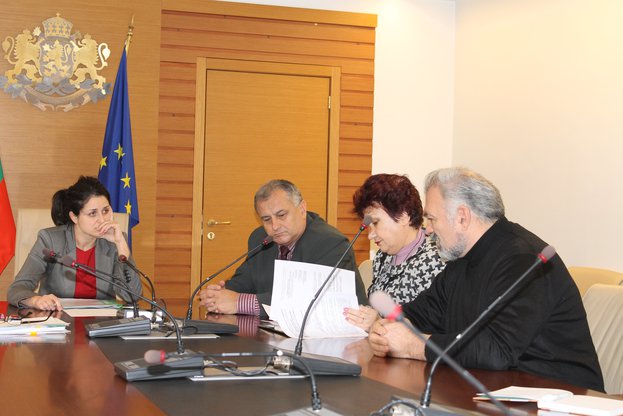 The Ministry of Agriculture and Food will today propose to the Council of Ministers to adopt a decree to cover the salaries at the Agricultural Academy, it was decided at a meeting between deputy minister Svetlana Boyanova, academy chairman Petar Slaveykov and unions.

Our wish is that everyone should get their due remuneration but it is not up to us to allocate additional funding. But we can assure you that we will do our best to make this happen, Boyanova told the meeting.

Agricultural Academy staff have accumulated some BGN 3.6 million in overdue salaries and social security benefits. The Academy’s budget was slashed at the beginning of the year as part of a planned restructuring, which was delayed, sparking the staff money shortage of the past two months.