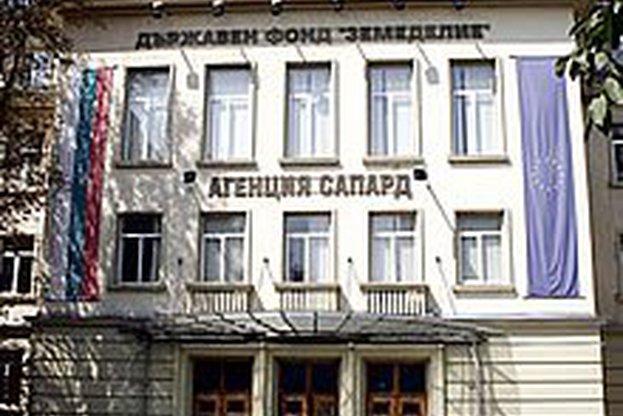 The Management Board of the SFA has dismissed the CEO Dr. Lozana Vasileva, electing Rumen Porozhanov as her replacement in a unanimous vote.  Dr. Lozana Vasileva and Atanas Dobrev were elected Deputy CEOs of State Fund Agriculture, while Atidzhe Alieva-Veli and Zhivko Zhivkov keep their current positions. The Management Board of the SFA Ivanka Bagdatova-Mizova from the post of Deputy CEO of the entity and also approved the Deputy CEOs.

Rumen Porozhanov was Finance Minister in the interim government in the period August – November 2014. In the period March 2011 – September 2013, he was CEO of the State Fund Agriculture. He holds an MA in Agricultural Business, Economics and Management and an MA in Defense Industry, Economics and Management from the University of National and World Economy in Sofia. He has specializations in public finance, public management and structural reform at the Joint Vienna Institute.

Dr.Lozana Vasileva holds a PhD in Agricultural Economics from the University of National and World Economy in Sofia. She has completed a specialization in organic farming at the University of South Bohemia in the Czech Republic. She has been senior expert at a Pazardzhik-based directorate of the Ministry of Agriculture and Food (2003-2004), an accountant (2004-2009), and head of the Pazardzhik-based directorate of the SFA since 2009.

Atanas Dobrev was CEO of the SFA in the period July 2014 – September 2014. He has held various positions at the SFA over a period of nearly 6 years. He holds an MA in Business Administration from the St. Cyril and St. Methodius University of Veliko Turnovo.

Atidzhe Alieva-Veli holds an MA in Industrial Biotechnology from the Sofia University “St. Kliment Ohridski” and an MA in Public Administration from the University of National and World Economy (in Sofia. She has held various positions at the SFA since 2007.