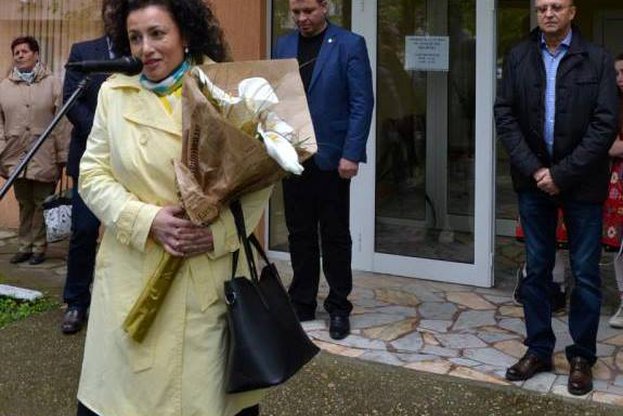 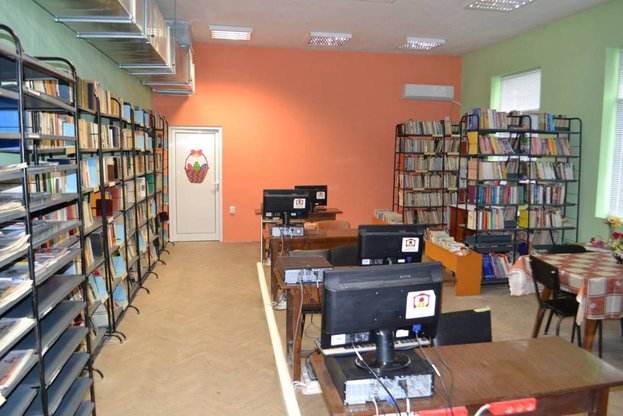 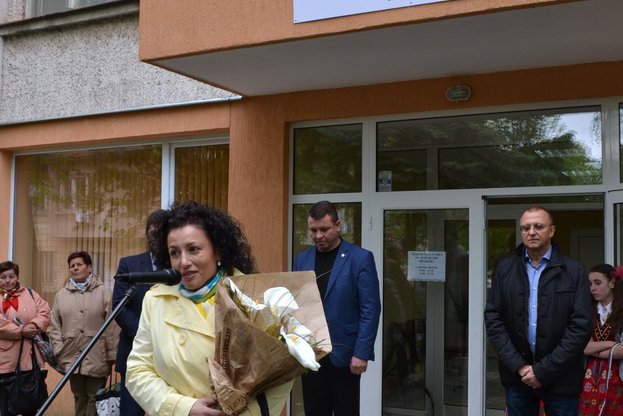 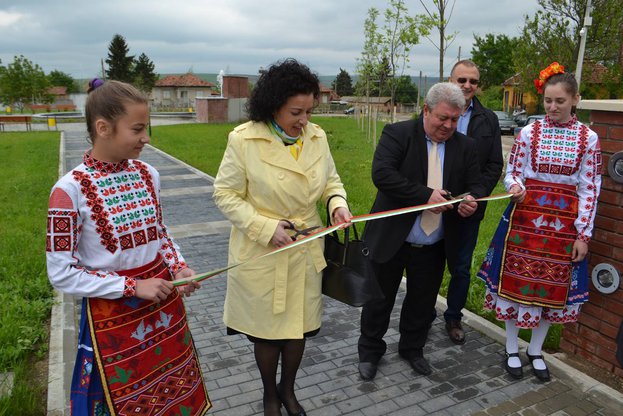 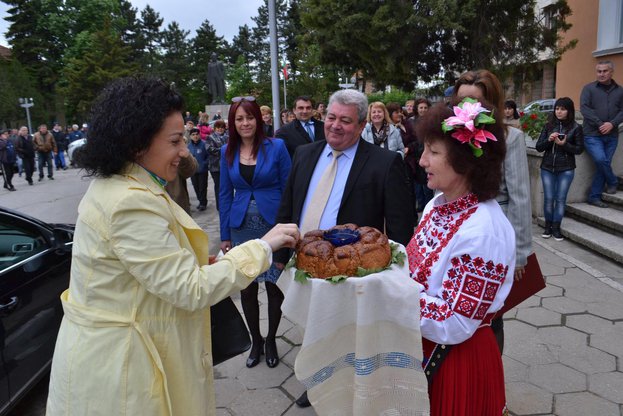 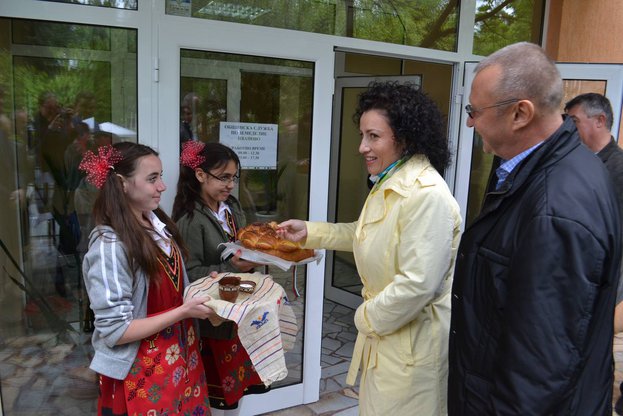 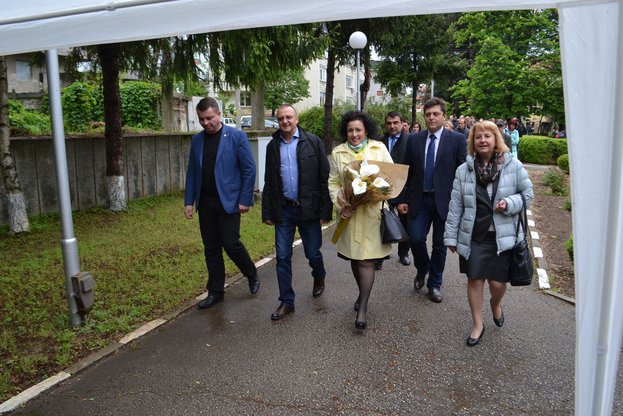 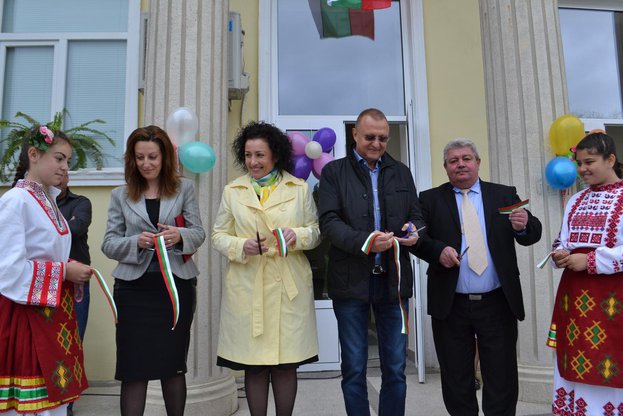 
“By the end of the week a total of BGN 455 million will be disbursed to over 49,000 farmers under green payments”, stated Minister of Agriculture and Food Desislava Taneva before the reporters in the town of Ruse. She attended the official opening ceremony of the renovated office of the Agriculture Municipal Office in the village of Ivanovo, Ruse region. Minister Taneva said that during the direct payments campaign per area, over 2.213 million hectares has been claimed for support while the candidates currently amounted to more than 62,330 as 33,000 of the applications have already been completed. She stressed that the pace of declared areas and the applications filed this year is higher compared to 2014 and 2015. "A database update is envisaged to make possible areas with municipal land and the state land funds to be declared. The aim is to give maximum opportunity for animal breeders to declare their areas, "said Minister Taneva.


"Next year we will increase the administrative capacity of services in agriculture so as to have better equipment to quickly serve the farmers", explained Desislava Taneva. She stressed that the Ivanovo Municipality got the second place in Ruse for approved and implemented projects under the Rural Development Programme.

During her visit in Ruse  today Minister of Agriculture and Food Desislava Taneva also attended the official opening of the renovated community center "Hristo Botev - 1927" in the village of Novgrad. "Community centers are the only places for social life in our villages," she said. The community center has rehabilitated and under the RDP 2007-2013 in the village of Tsenovo Minister Taneva took part in the official opening ceremony of “Recreation Park “under the “Beautiful Bulgaria” project.