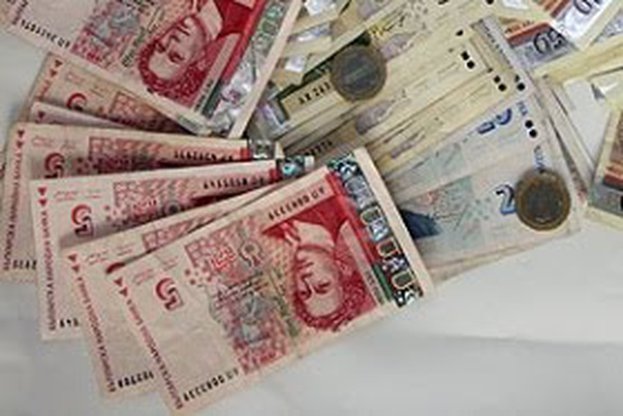 The outstanding debt of the Agricultural Academy and part of the current debt, adding up to BGN 4 million in total, have already been paid out, according to the chairman Petar Slaveykov.

He explained that the overdue debt that started to amass back in 2008-2009 has further hindered work and taken its toll on salaries payment as well. Of the Academy’s BGN 26 million 2012 budget, the salaries cap was exceeded by upwards of BGN 2.5 million as early as July 30.

All employees at the Academy’s scientific units have received their November and December 2012 salaries. The only exception is the Obraztsov Chiflik Institute of Agriculture and Seed Science in the town of Ruse due to imposed sanctions. The move came after nine members of the board of directors voted to be paid additional Christmas bonuses of BGN 300 each thanks to ‘regular and active participation in the sessions during the year,’ said Slaveykov. He explained that this decision is in violation of an order of the minister of agriculture and food barring the payment of bonuses in second-tier budgetary units of the institute.


The Academy’s management has tackled the inherited severe financial situation and starts off 2013 without debt, Slaveykov said. The resources come from savings at the Ministry of Agriculture and Food and the stringent financial discipline at the Academy over the last six months. Scientific unit heads are to come up with plans for their priorities by the end of June outlining ways to streamline expenses and boost revenue. Thus it will be clear how and for what purposes money will be spent as well as the objectives and the results to be achieved.

Getting the Academy back on its feet requires altering the Act on the Agricultural Academy this year. Slaveykov dismissed the idea of making changes at the expense of laying off scientific staff or closing off units. He does not support the idea of splitting the state-run enterprises from the institutes. However, it is necessary that the financing allocated to long-term projects at the institutes be allowed to roll over to the following year, at the model of the institutes of the Bulgarian Academy of Science. Under the current legislation, the financing goes back to the Ministry of Agriculture and Food, which sends it back to the state budget. The request has been turned down twice to place the Academy’s budget under a separate heading in the agriculture ministry’s budget.