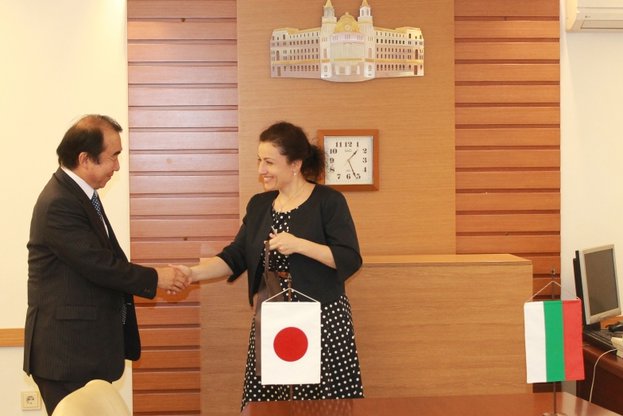 Bulgarian companies are now allowed to export poultry meat and its products to Japan. This became clear during a meeting between Minister Agriculture and Foods Desislava Taneva and Japanese Ambassador H.E. Takashi Koizumi.  The two parties have agreed upon the veterinary and other medical certificates and examinations that Bulgarian products need to comply with to be imported in Japan. Japan has stated that it considers Bulgaria to be a country free of the highly contagious influenza virus


During the previous meeting between the two officials in November last year, the speeding up of the procedure for authorizing the export of poultry and its products to Japan was discusses. Desislava Taneva then underlined that the main task of the government is to support the organization of small producers to find markets for their products. ''Currently all Bulgarian food producers are looking for new markets,'' stated Taneva. ''Our country has reached good standards and this is the right moment for us to present our work on the world market.''