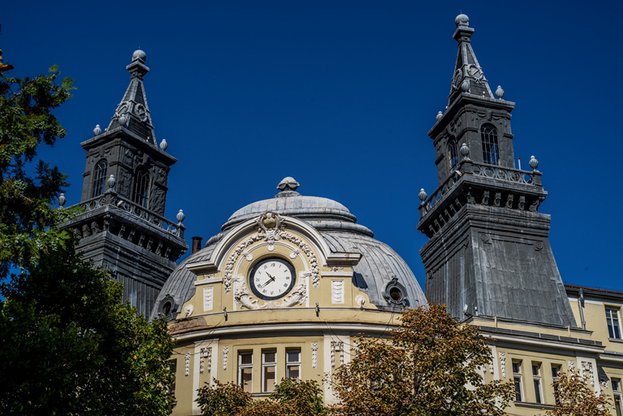 The European Commission (EC) revises and will remove some of the restrictions imposed on the production and trade of pigs and pork for five regions in the Republic of Bulgaria due to the spread of African swine fever (ASF). These are the regions of Razgrad, Dobrich, Kardzhali, Blagoevgrad, Sofia District and Aksakovo Municipality in Varna District.

Bulgarian Food Safety Agency (BFSA) has repeatedly presented to the Commission a statement that the current principles of regionalization in force should no longer apply to all the regions concerned. This statement was based on the high results shown in the fight against ASF in domestic pigs in 2019 and 2020, assessed positively in the audits carried out by the EC, the last of which dated back to November 2020.

The Agency has made another request in February this year. It was discussed at a meeting of the EC Standing Committee, held on 15 and 16 March, where the Member States voted in favor of a revision of the EC Implementing Decision 2014/709. Thus, the EC has granted the request and in result as a first stage in this process, revised and reduced the restrictions for the five regions in Bulgaria and the municipality of Aksakovo.

Communication between the BFSA and the EC regarding the other region continues.

Bulgaria strictly complies with the EC Implementing Decision 2014/709, which sets out the rules for trade in pork and pork products from countries that have identified and reported cases of ASF in domestic pigs. According to the Decision, the territory of Northern Bulgaria, the regions of Blagoevgrad, Kardzhali and Sofia were categorized as Part III zones (regions where ASF has been detected in both domestic and wild pigs). The rest of the country was zoned as Part II (disease found only in feral pigs). The aim of regionalization and the restrictions imposed in Part III territories is to prevent the spread of ASF and to protect the EU's single market and international trade.

With the new regionalization from Part III to Part II pig farmers from the regions of Razgrad, Dobrich, Kardzhali, Blagoevgrad, Sofia District and Aksakovo Municipality will be able to benefit from the facilitation of the trade regime for pork and pork products produced by local farms within the EU.

We remind you that ASF is a disease with an economic impact on the pig sector. Meat produced in regions where the virus has been detected is completely safe for human consumption.

Currently, pork originating from Bulgarian pig farms is freely sold in all retail stores in the country.