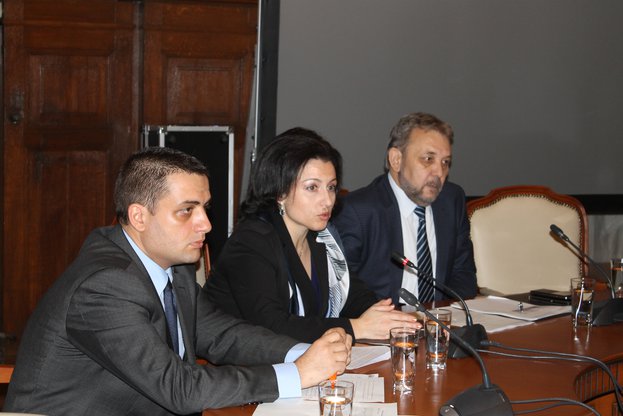 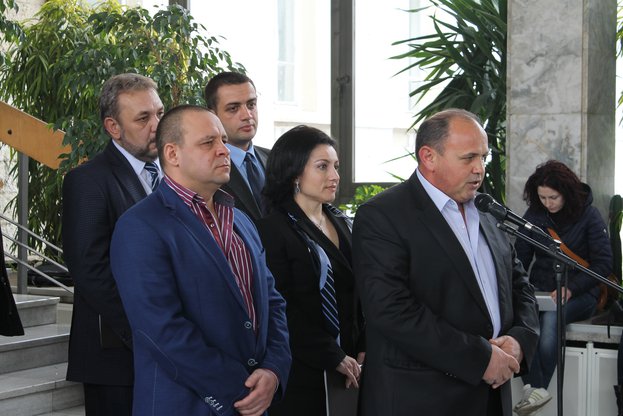 "We want to support the most vulnerable small tobacco producers and the policy of Ministry of Agriculture and Food is focused precisely on them." This was stated by Minister of Agriculture and Food Desislava Taneva after a meeting with tobacco, initiated by the Ministry. "Today we received four versions of proposals for the allocation of national additional payments for tobacco sector for 2015", informs Taneva. She commented further that they were under discussion. The minister remarked that the official decision on these proposals would be ready on March 5.

Minister Desislava Taneva reminded that the money allocated under the state budget was not a subsidy for the production of tobacco but for the reorientation to other alternative cultures. Stressing that the opportunities of the state for supporting the tobacco sector decreased with each year, she made clear that tobacco producers could apply for funding for their new projects under the Rural Development Program 2014-2020.