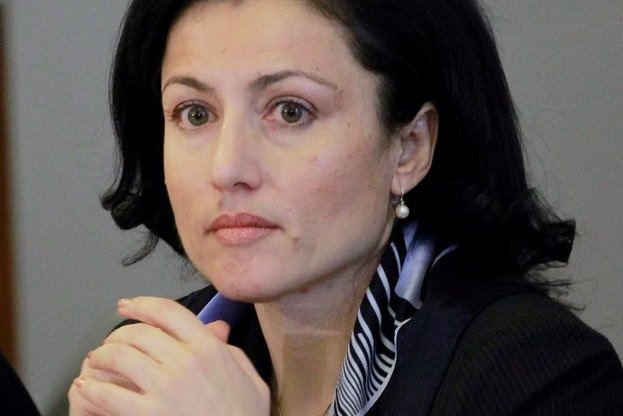 “The European Commission approved the 2014-2020 Rural Development Program,” announced by Minister of Agriculture and Food Desislava Taneva at a briefing held  in the Council of Ministers. The total budget of the program by 2020 amounted to EUR 2.9 B, including EU funding of EUR 2.3 B, with the remainder to be provided as co-financing from the state budget. Minister Taneva announced that Bulgaria’s Program was among of the first that has received approval due to intensive communication of Ministry’s team with the EC.


She also informed that agricultural businesses in Bulgaria would be able to access support amounting to EUR 1.111 under the program, adding that investments in the environment, including organic farming, stood at EUR 919 M, while the resources under the program for the development of public infrastructure in villages under the Leader approach totaled EUR 750 M.

Minister Taneva reminded that the government had decided to open ahead of term measure 4.1 of the as-yet unapproved Rural development Program for financial assistance to investments in agriculture.She said that projects worth over BGN 1.1 B had been submitted under the measure since April 14, adding that the submission deadline was June 8.