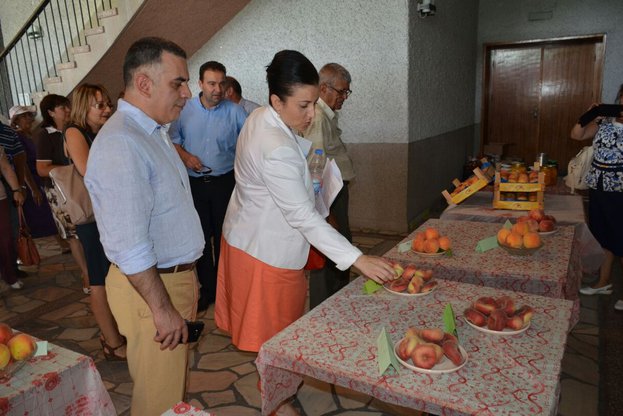 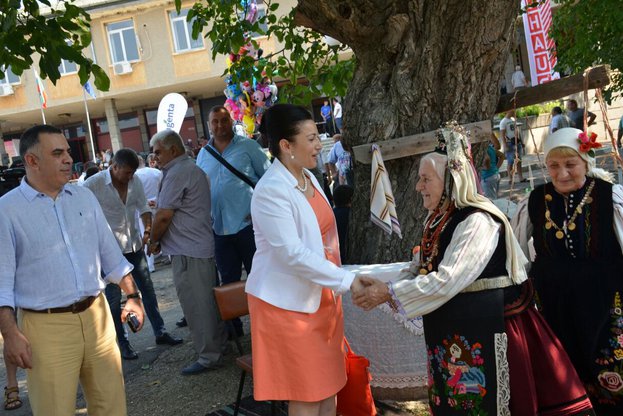 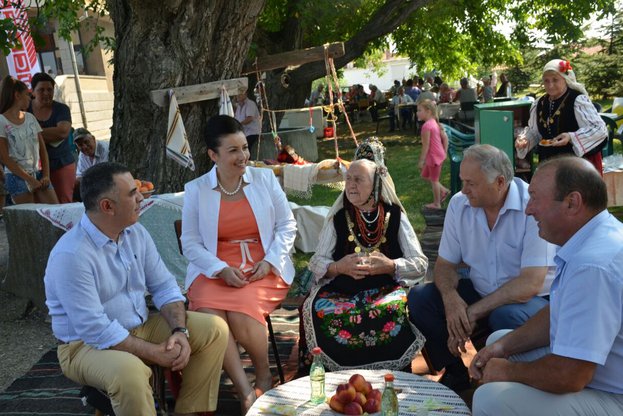 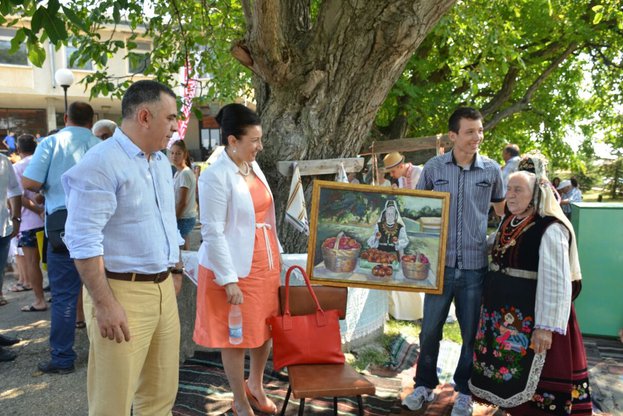 
"After the end of the 2015 direct payments campaign, the producers of peaches, which have declared coupled support payments, will receive more than BGN 4.5 million ", announced the Minister of Agriculture and Food Desislava Taneva at the opening of traditional festival "Golden peach 2015" in the village of Gavrailovo, Sliven region. She added that the aid per decare would top BGN 200 this year, which was significantly more than in previous years.


"Peach producers work for a second year in a row under the conditions of a hard crisis and a Russian embargo, which significantly shrank the demand”, said Minister Taneva

It is expected the European Commission to decide on 31 July to continue the support to fruit and vegetables producers, whose quota was 3000 tons last year. "The scheme will start on 1 August, This year for the first time our country will have an extra 950 tons of peaches and nectarines," also informed Taneva.

Some 40% of Bulgaria’s 40,000 decares of peach orchards are located in the so-called “valley of peaches” in the region of Sliven. A total of 16,000 of decares are cultivated in the region.

As of now, some 25% of the production has been harvested now and the yield amounts to 900 kilogrammes per decare.