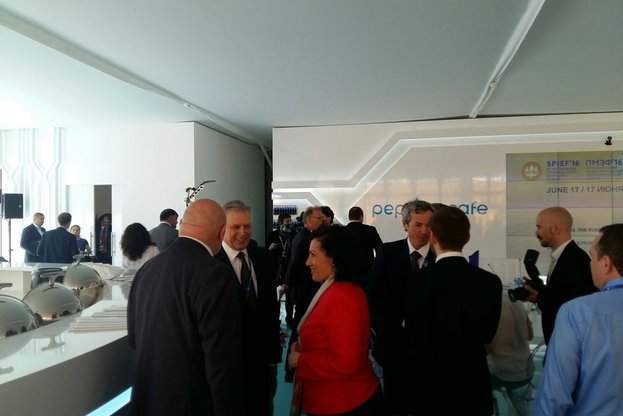 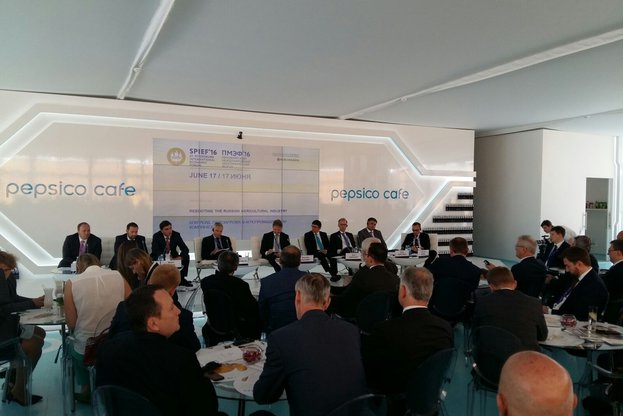 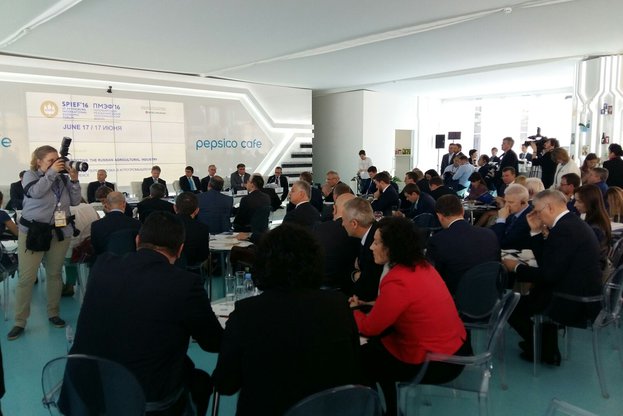 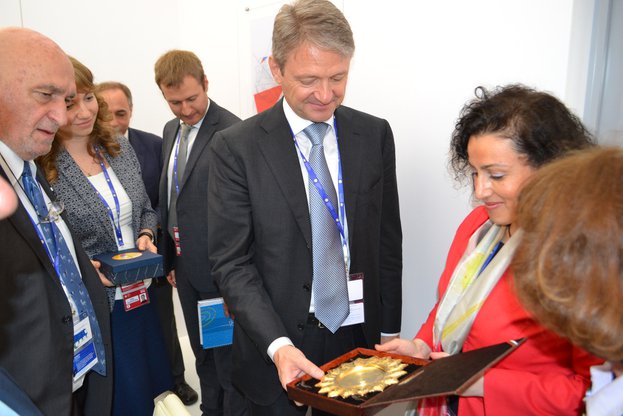 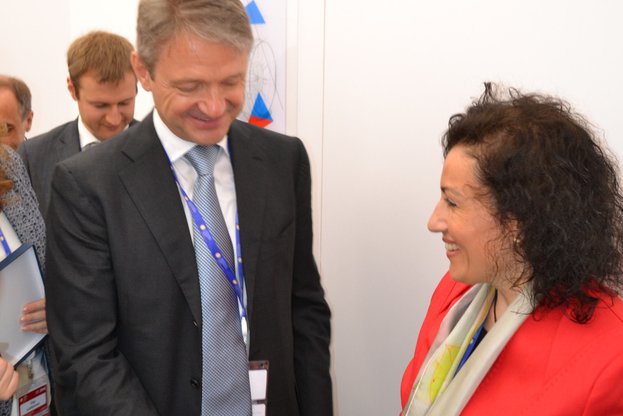 
Minister of Agriculture and Food Desislava Taneva met with Minister of Agriculture of the Russian Federation Alexander Tkachev on the sidelines of the 20th St Petersburg International Economic Forum. During the meeting, Minister Taneva expressed the willingness of the leadership of the Bulgarian Ministry of Agriculture and Food for the further development of bilateral cooperation in agriculture and food, using the opportunities that both countries have for modern, export-oriented agriculture. " Bulgaria's entire agricultural community is most concerned about the lifting of sanctions and wants to know if companies which exported goods before the embargo will be able to use the old approvals or will have to apply for new ones," said Minister Taneva.


She thanked for the setting up of a working group on agriculture at the 15th meeting of the Bulgarian-Russian Intergovernmental Commission on Economic, Scientific and Technical Cooperation. "The establishment of this working group is a good basis for building strong bilateral relations useful both for Bulgarian and for Russian business," said Minister Taneva.

Minister of Agriculture informed that the Bulgarian Food Safety Agency had received applications from many new companies which want to trade with Russia once the sanctions are lifted. She asked her Russian counterpart for information on the unilateral ban on import of plants, plant products and other, not subject to the sanctions on Russia, accompanied by Bulgarian phytosanitary certificates.

During the meeting discussed a proposal for a working meeting with representatives of the Federal Service for Veterinary and Phytosanitary Surveillance to clarify the unilateral ban on the phytosanitary certificates for plant products not subject to the sanctions.

Minister Taneva and Minister Alexander Tkachov talked about Decree of the Government of the Russian Federation, issued on May 27, 2016 with which meat and vegetables intended for the production of baby foods are excluded from the list of food items prohibited for import. According to the Decree, imports of these products for baby food are allowed upon confirmation of their purpose, as importers will have to prove that products entering Russia are intended for children's consumption. The Russian side announced that they are currently discussing the regulations on procedures to implement this Decree.

Desislava Taneva pointed out that ompanies with Russian participation had invested nearly 35 million euro in vineyards and wineries, benefiting from EU programmes. Similar investments have been made in vegetable processing, and interest has recently been shown in tobacco processing.