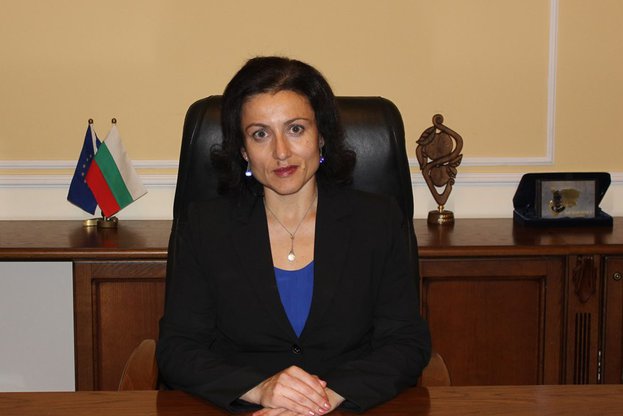 “The reformed agricultural policy is better and more flexible and gives Bulgaria a greater opportunity to implement policies that are adapted to the structure of domestic agriculture”, stated Minister of Agriculture and Food Desislava Taneva during uring the conference "Bulgarian farming - a vision of development,", organized jointly with the World Bank. She stressed that the European resources under the Rural Development Programme were the basis of development in the agriculture sector. “But in order for agriculture to be for us the sector that has always provided the main means of living and employment, we need to achieve its competitiveness on the community market and Bulgarian agricultural producers’ equality,” Ms Taneva remarked.

“In order to achieve this, we need to always want and back the possibility for flexibility of European policies on national problems not only in our countries but in any EU member state. Otherwise, neither the resources spent on rural areas development would be used efficiently nor their effect would be produced in the period of time. The agriculture sector is highly important for Bulgaria because of the employment it provides – a little over 7%. Its development in Bulgaria means higher income, more jobs, and higher national production, which will be a national trademark and I think there is a chance of restoring its price even at the end of the current programme period,” Minister Taneva added.

She explained that it was the way of financing during the first programming period that gave a good impetus for the development of grain production. "We hope that through the implementation of reformed agricultural policy, that has begun this year with the direct payments more producers will be motivated in development of other sectors and thus contribute to increase employment in the country, "said Minister Taneva.