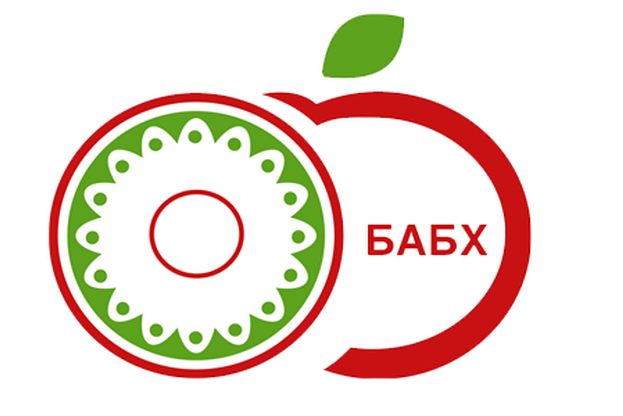 The Bulgarian Food Safety Agency takes preventive measures to prevent the fipronil contamination of poultry farms. Veterinary medicinal products containing this substance are not authorized for use in food-producing animals, including laying hens. The authorized control bodies, in coordination with the branch associations of the poultry breeders, will carry out inspections of all poultry farms for laying hens in the country for presence and use of the forbidden substance. Samples for laboratory analyses will also be taken.

The measures are being taken preventively and aim to prevent the contamination of eggs produced in Bulgaria with fipronil in order to protect consumers from possible health risks as well as the producers – from a potential crisis on the Bulgarian market.

In connection with the consignment of egg-yolk powder, obtained in Bulgaria, contaminated with fipronil, the Bulgarian Food Safety Agency has so far found that 500 kg of the product is delivered in a single warehouse. The companies, to which it was distributed, have been identified. It is ascertained that the shipment was delivered to two production plants on the territory of the country. There are almost 64 kg of egg-yolk powder available which have been forbidden and directed for destruction.

There are on-going checks in relation to the quantity of egg product used as well as on the distribution of the food in which it was incorporated. So far it has been found that the egg-yolk powder was used in very minimal quantities (from 0.9 to 2.9%) in the production of over 25 tons of ice cream, ice cream cakes and about 9 tons of mayonnaise. Producers were given instructions by the authorities to immediately stop their use and to withdraw the available batches of egg-yolk powder from the market. Currently, almost all commercially available quantities have been withdrawn. Laboratory analysis of the batches is forthcoming and until the results are released, all forbidden foods will be under official control.