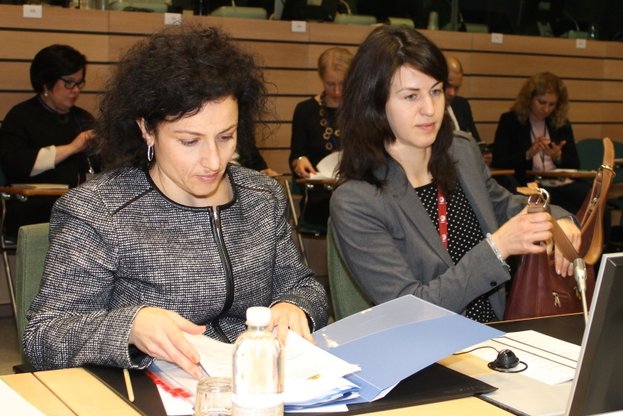 Despite complaints by Bulgaria and Romania, the European Commission does not see any crisis in the EU milk industry that might have been caused by Russia's restrictions on farm product imports from the EU

Minister of Agriculture and Food Desislava Taneva commented that Bulgaria and Romania had asked the European Commission to enforce five additional measures to offset the effect of the Russian embargo, because the measures already in place, such as compensation to powdered milk producers, did not support the two countries' milk farmers.

She said that the meeting of the Council of Ministers, held in December 2014, when he had a debate on the topic of the crisis in the dairy sector, our country was alone in his position until the last session, almost no country that expressed no opinion back. This is very positive for us. Six countries have already supported some of our proposals for measures of milk, "said Desislava Taneva and added:" The Commission proposes a private storage of milk powder and butter. And we have offered a direct support to farmers. "


“Bulgaria is supported by six other EU member states in its claim about a milk industry crisis, whereas in December it was alone “,minister Taneva said, adding that the analysis will continue in March.