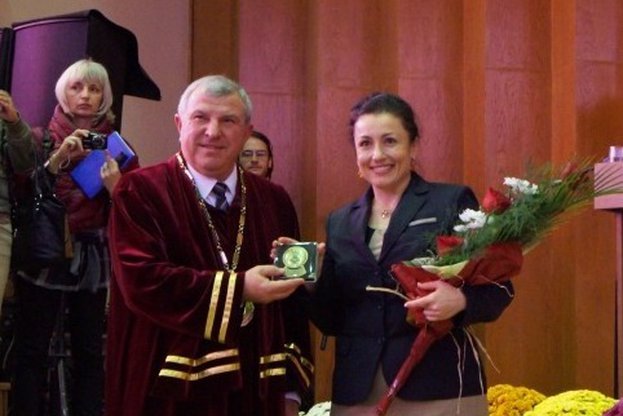 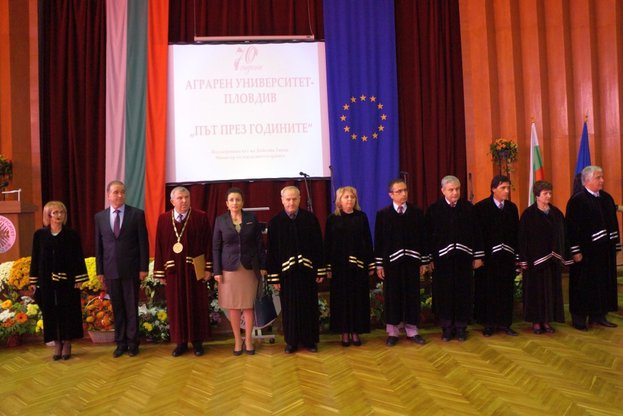 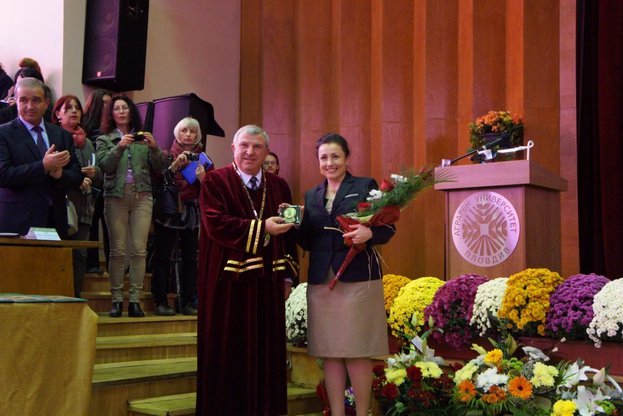 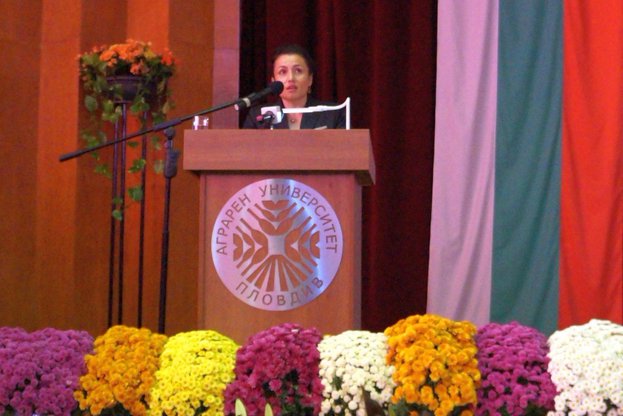 
"Small and medium farms will be supported as the most vulnerable to the crisis in the dairy sector. Farmers keeping up to 200 dairy cows or buffaloes will be assisted in overcoming the consequences of the crisis on the milk market in the European Union, “stated Minister of Agriculture and Food Desislava Taneva before the reporters at the Agricultural University - Plovdiv. "As the other state aids under various measures that the Ministry of Agriculture implemented during the year and this package is aimed at supporting small and medium-sized farms," said further Minister Taneva. She informed that the funds will be distributed in four schemes under which livestock breeders will receive more than EUR 6 mln, as is expected to be disbursed by the end of the year.


Desislava Taneva added that an analysis of Measure 321 "Basic services for the population and the rural economy" under which there no projects without submitted applications for final payment, is currently going on. According to her, if by the end of November these projects are completed, it would be possible an exception to be made to allow them to be rendered in order not to lose money. "We expect over 92% funds absorption rate under the Rural Development Programme 2007-2013, which is a very good indicator for the first programming period of a member state," concluded Desislava Taneva.