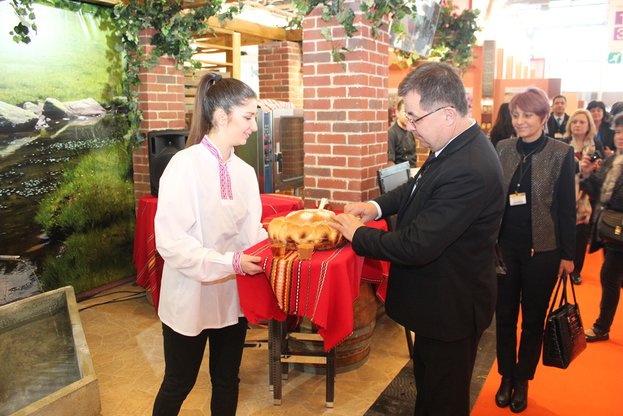 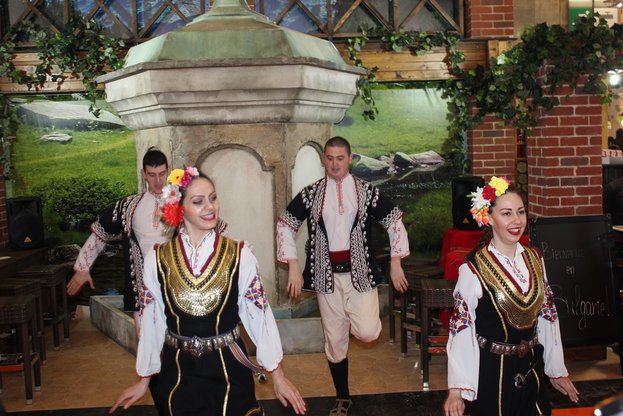 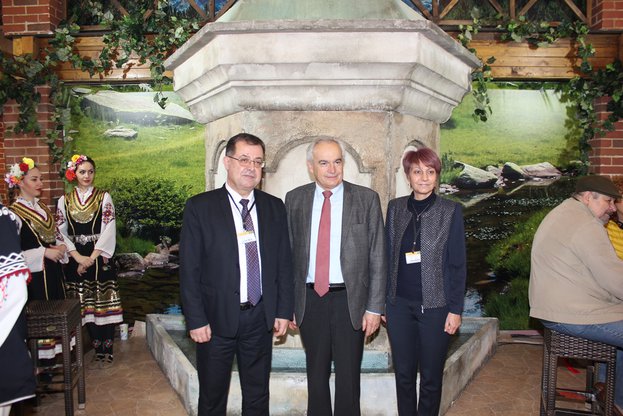 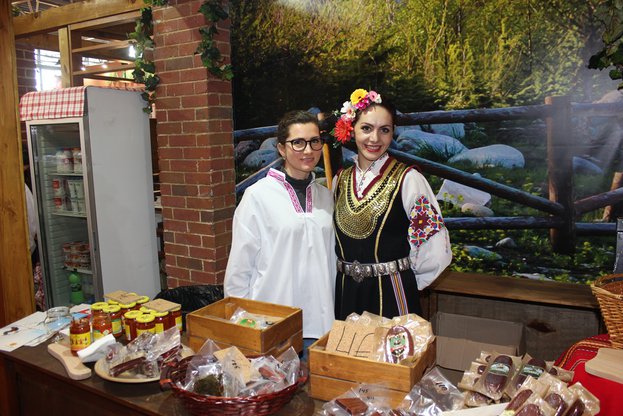 Minister Hristo Bozukov met with Director General of the International Organization of Vine and Wine Jean-Marie Oran. During the meeting they discussed future role of Bulgaria as host of the 40th World Congress of Vine and Wine and the General Assembly of the OIV. The forum will be held between 29 May and 2 June 2017 in Sofia.

Professor Bozukov highlighted that Bulgaria not for the first time hosted a large international forum and Ministry of Agriculture will fully cooperate with the organizers. Jean-Marie Oran added that Bulgaria has long traditions in winemaking and he is confident in the success of the congress.

A team of Bulgarian experts will draw experience from the Chamber of Agriculture of France for the development and enforcement of short deliveries, which means creating direct contact between farmers and consumers. This became clear during a meeting between Minister Bozukov and Claude COCHONNEAU, chairman of the organization of farmers in France.