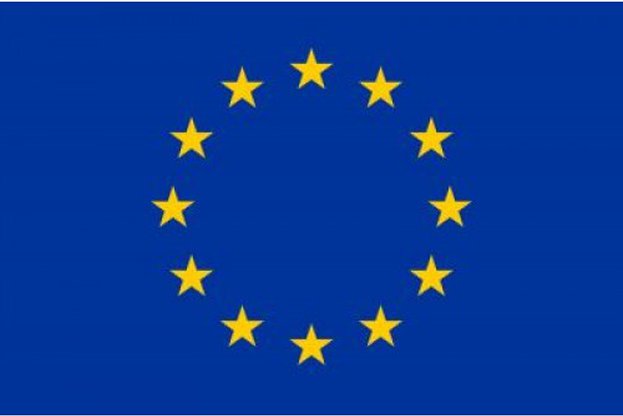 On 8 May EU ambassadors confirmed an agreement reached on 11 April 2018 between the Bulgarian Presidency of the Council and European Parliament representatives on the modernisation and improvement of the European framework for collecting integrated farm statistics.

Sound and comparable data are the basis for evidence-based policy making. With these improved rules we will have better farm-level statistics for the implementation and monitoring of the Common Agricultural Policy, without the additional burden from data collection, said Rumen Porodzanov, minister of agriculture, food and forestry of the Republic of Bulgaria and president of the Council.

The new rules address the shortcomings identified in the evaluation of the European Agricultural Statistics System (EASS) by streamlining and updating the collection of farm-level statistics within a single framework, as well as by allowing for more flexibility for the rapid introduction of new data collections.

Now that the agreement has been confirmed by EU ambassadors on behalf of the Council, the regulation will be submitted to the European Parliament for a vote at first reading, and subsequently to the Council for adoption.