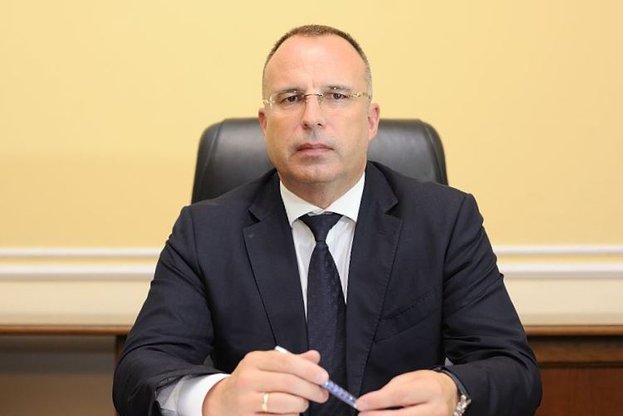 "For more than three years, the proposal for  organic production regulation has been discussed at expert and political level, and many tripartite meetings have been held with the European Parliament. Bulgaria appreciates its efforts to continue the dialogue so as to allow one more chance for a compromise, " announced Minister of Agriculture, Food and Forestry Rumen Porodanov at the meeting of the Council of the European Union on Agriculture and Fisheries, held on 12 June 2017 in Luxembourg.

"In our opinion, the most important factor that stimulates consumption and increase in the production and distribution of organic food is consumers’ confidence.The interest in this production in Bulgaria is huge, but organic producers insist on security, "Minister Porozhanov said.

Like Bulgaria, the majority of EU member states spoke in favor of continuing the discussion a proposal for a new organic agriculture regulation rather than for its withdrawal.During the meeting  in Luxembourg, the EC informed the Council of Ministers of the current situation in agricultural markets.