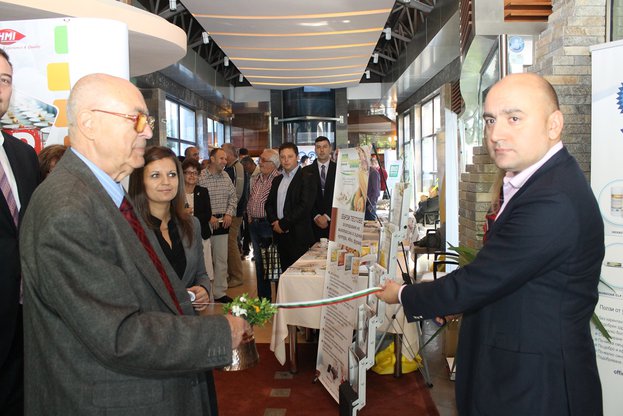 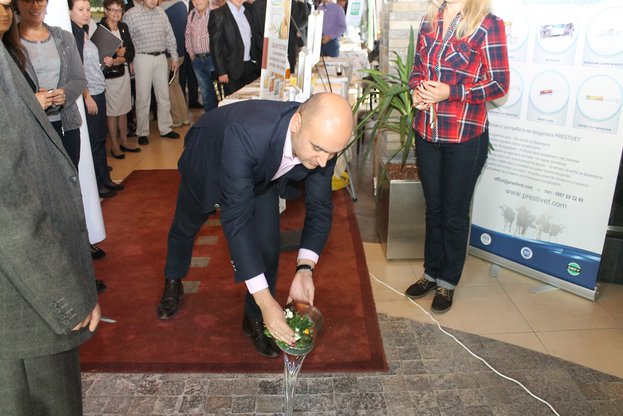 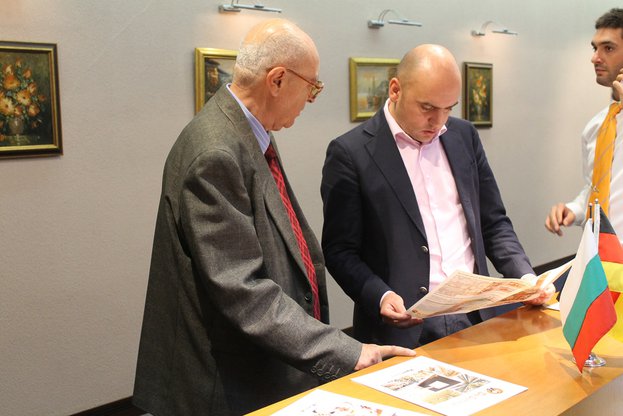 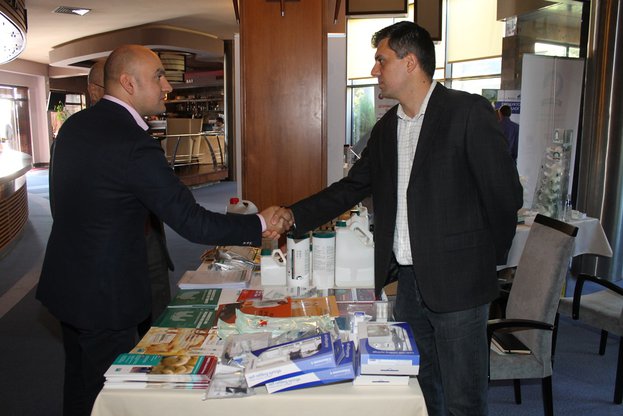 
"The state represented by the Ministry of Agriculture and Food will continue its support for the  poultry sector, as this is one of the main sectors of Bulgarian agriculture", announced Deputy Minister of Agriculture and Food Vassil Groudev, who opened the 37 th International Conference "Poultry 2015" in  the town Haskovo. He added that the purpose of the support carried out by the "Help for the implementation of voluntary commitments on humane treatment of poultry” is the sector to become more competitive and export-oriented. Vassil Groudev noted that funds are provided entirely by the state budget. The sector can count also on the support under the state aid scheme provided to farmers for the reduced excise duty rate on diesel.


Deputy Minister Groudev commented on the tendency over the past two years that showed an increase of the number of poultry in the country with more than 10.5%, and their total number reached 14.6 million. At the end of 2014 statistics showed that over 1.2 billion of eggs were produced in the country, while poultry and their by-products amounted to 101,993 tons. He expressed his hope this tendency to be maintained and supported by the European funding. Vassil Groudev reminded that poultry farming is a priority sector under the Rural Development Programme 2014-2020, and projects with this orientation will prevail in their scoring, along with others in the livestock breeding sector.