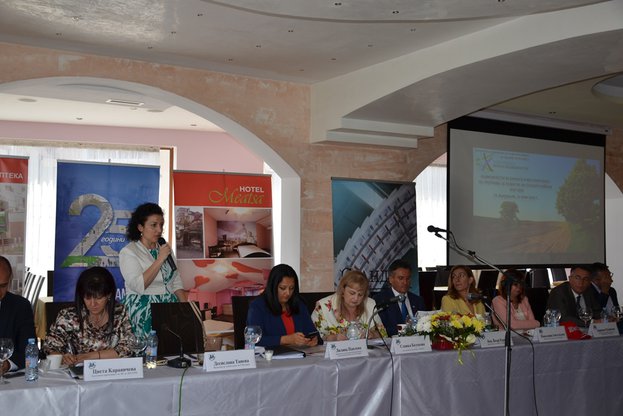 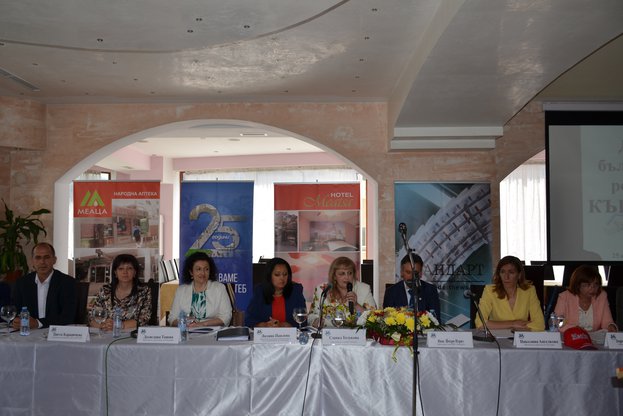 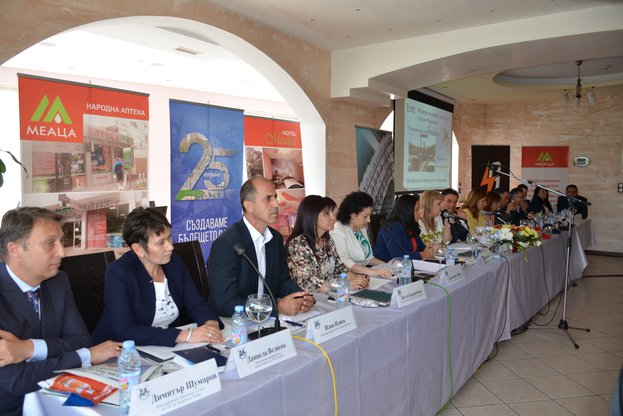 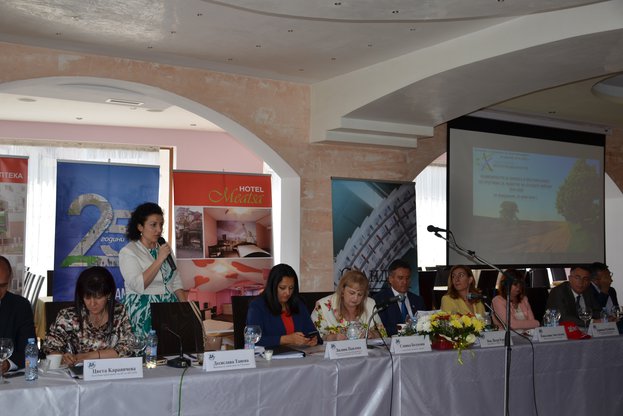 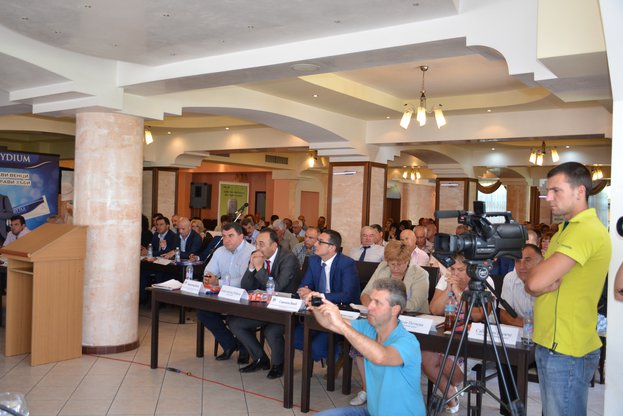 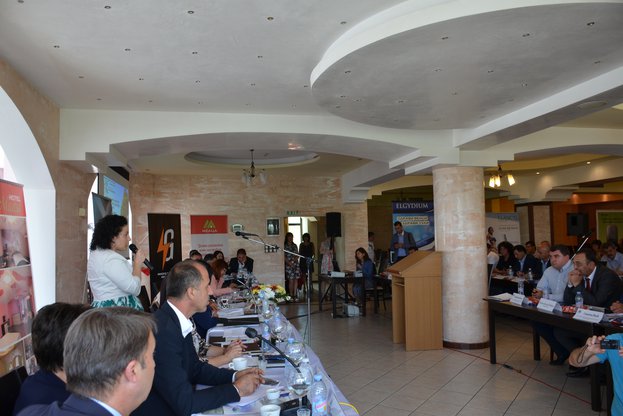 
“During the last year an increase of 16% in greenhouse production is reported”, announced Minister of Agriculture and Food Desislava Taneva during a conference themed Yes! To Bulgarian Regions – Kardzhali, held in the town of Kardzhali. She underlined this shows the data from the analysis of the implementation of coupled support under the 2016direct payments campaign.  Minister Taneva pointed out that there is an increase of 52% in fruits production. "The increase in vegetable production is even greater, "said she said.


"An increase of nearly 11% is reported in production of cows in Bulgaria. It is even greater in the controlled selection direction, which is more productive, "said Desislava Taneva. She explained that there is a reduction only in dairy cows that are not under selection control. According to her, during the last year the number of sheep rose by 15%. She explained that support in agriculture must be applied in a way that operators to be competitive and ready to face all trade agreements.

Desislava Taneva announced that the expected budget, which will be launched with the first project acceptance under sub measure 7.2 "Investments in the creation, improvement or expansion of all types of small scale infrastructure, including investments" of the Rural Development Program 2014-2020, amounts to BGN 300 million. "This is half of the budget of the measure for the whole programming period. This approach is applied to all the measures that we have opened so far, "she added.

In Kardzhali Minister of Agriculture and Food announced that today is the deadline for registration of tobacco growers. "Tobacco is excluded from any support by the EU funds. Currently, only the state can provide such a transitional national support, "stated Minister Taneva