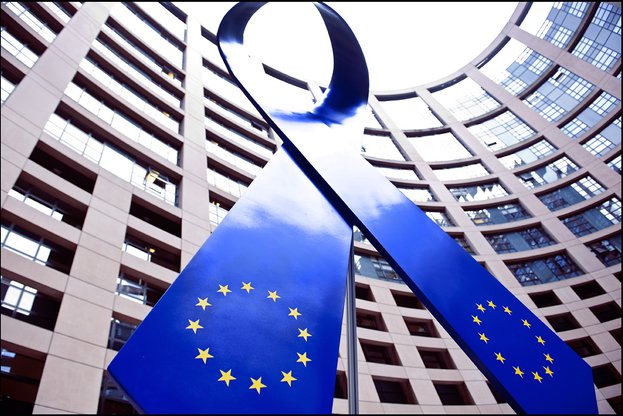 The funds are paid under the RDP, direct payments and agricultural market mechanisms.

These are all funds paid by the State Fund "Agriculture" (SFA) under the Rural Development Programme (RDP) in the last quarter of 2013 as well as the funds paid under direct payments and agricultural market mechanisms.

The total of reimbursed subsidies under the RDP amounts to EUR 284,557,644 and was paid in the period October to December 2013. The sum of EUR 2,937,193 was not included in the reimbursed subsidies under the RDP as the SFA didn’t lay claim to the European Commission (EC), as violations were made under measures 321 "Basic services for the economy and rural areas" and 322 "Renovation and development of settlements." Reimbursement of subsidies amounted to EUR 24,550,103 under the program paid in the period January-March 2014 is yet to be paid. This has been planned to happen by the end of June 2014. Those funds come under the European Agricultural Fund for Rural Development (EAFRD).

EC reimbursed EUR 578,580,352 to Bulgaria, paid by the SFA under the direct payments and agricultural market mechanisms. They are financed by the European Agricultural Guarantee Fund (EAGF).