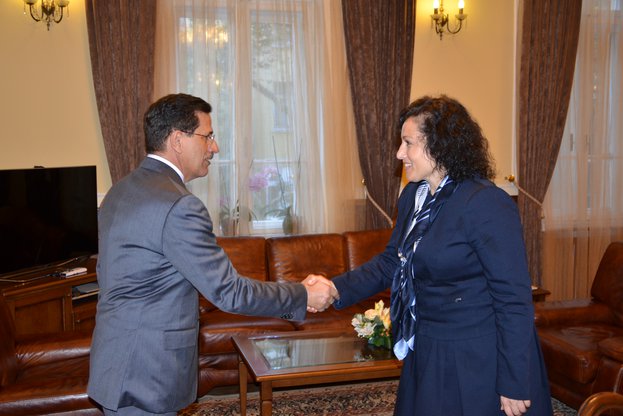 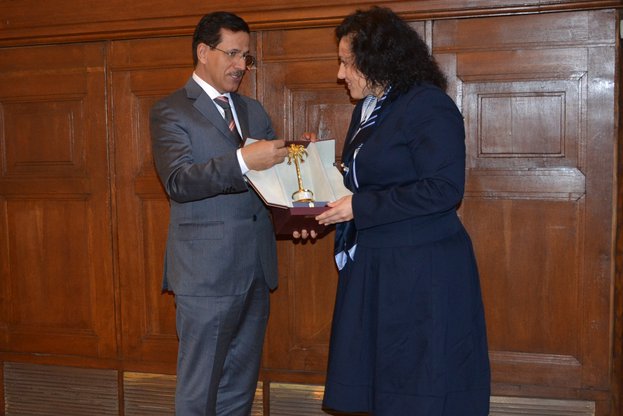 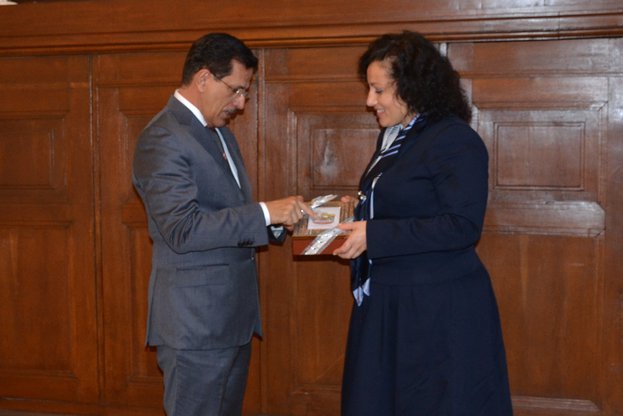 
Bulgaria and the United Arab Emirates will work to relieve the business requirements in the field of agriculture. This became clear during the meeting of Minister of Agriculture and Food Desislava Taneva and HE Eng. Sultan Bin Saeed Al Mansouri, Minister of Economy of the United Arab Emirates, held at the Ministry. Minister Mansouri and the delegation are paying a working visit to Bulgaria. Both sides expressed their readiness to deepen relations in the field of agriculture and food, using the potential they have. "We have to accelerate this process in order to facilitate relations that business operators have already had," said Minister of Agriculture. They pledged to work towards easing the requirements for the business.


Minister Taneva familiarizes HE Eng. Sultan Bin Saeed Al Mansouri with the development of agriculture in our country. “Agriculture sector provides nearly 17% of employment for the population. Investments for the last year, according to preliminary data are estimated to EU 900 mln., "she pointed out. Minister Desislava Taneva added that the country marks an annual growth in the field of horticulture and greenhouse production, and 50% growth in plantations. She stressed that Bulgaria is a world leader in the production of lavender and rose oil.

Desislava Taneva pointed out that early next month our country will be presented at an UAE exhibition with fruits, vegetables, milk and dairy products under three promotional programs financed with European funds.

Minister of Economy of the United Arab Emirates highlighted that Bulgaria is a country with great natural resources suitable for agriculture development. "We have a clear vision for the development cooperation and investment in Bulgaria’s agricultural sector. With good infrastructure, the UAE can contribute the Bulgarian agricultural production to reach the different parts of the world, especially the Middle East and Africa, "said Minister Mansouri.