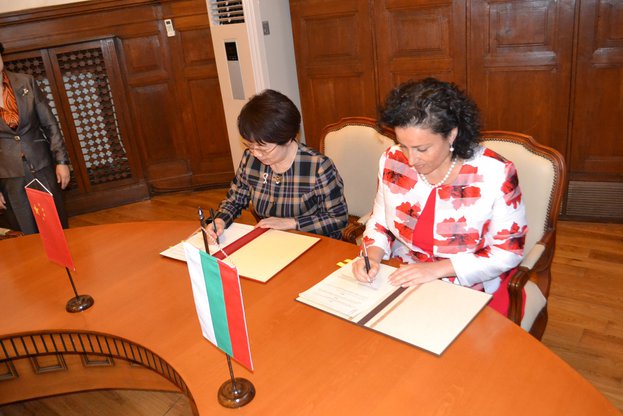 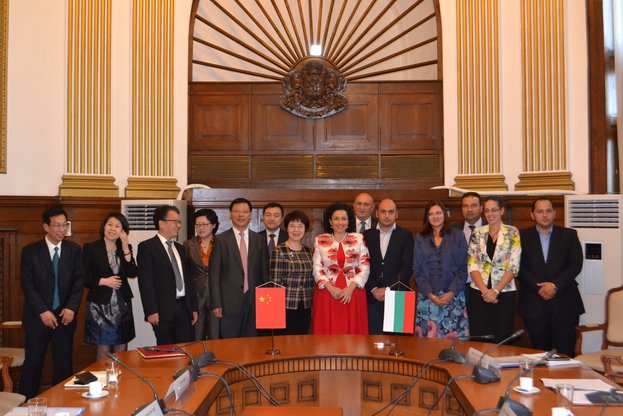 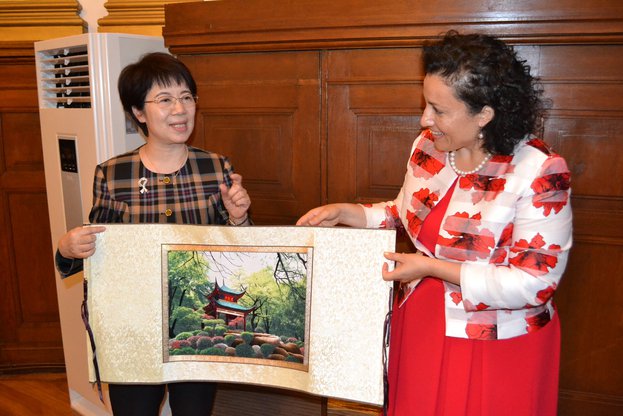 
Bulgaria and China have signed a protocol on export of Bulgarian dairy products. With this protocol on veterinary and health requirements for dairy products creates conditions for the export of Bulgarian dairy products. The document was signed by Desislava Taneva, Bulgarian Minister of Agriculture and Food and Zhang Qinrong, Vice Minister of the AQSIQ. Vice minister Zhang and the delegation, led by her, are on a work visit in Bulgaria. It is expected the AQSIQ to approve the certificate, accompanying the products exported to China.


The officials discussed the trade relations in food sector. The Association for the promotion of agricultural cooperation between China and CEE countries, with headquarters in Sofia, actively supports the work between the Ministry and the AQSIQ. “In the course of the activity of the Association a strong interest towards the development towards the development of relations in the field of agriculture has been shown, “underscored Taneva. She added that as a result of joint work, the countries of Central and Eastern Europe are expected to open national stands in economic free trade zones in China.

Bulgarian Minister of Agriculture and Food, said that currently Bulgaria has 28 approval procedures for the export of certain types of food and feed to China, the statement said.According to the statement, Taneva expressed hope that the procedures for the export of tobacco and compound feed, as well as those related to animals, would be completed soon.

Zhang, Vice Minister of the AQSIQ, said in turn that Bulgaria is an important country in the region of Central and Eastern Europe (CEE) and has a significant role in deepening cooperation between China and CEE. Zhang said that the AQSIQ and its Bulgarian counterparts have achieved good results, and she hoped the two sides would expand