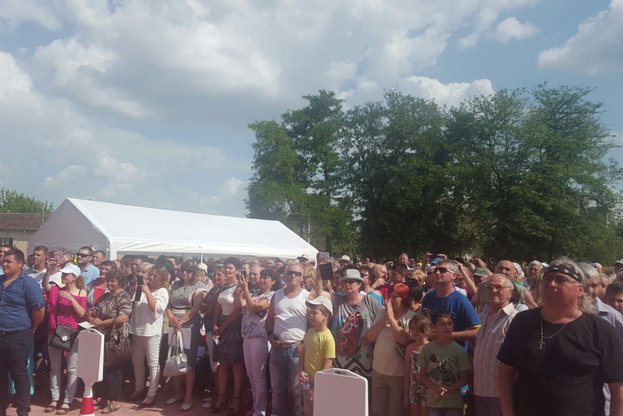 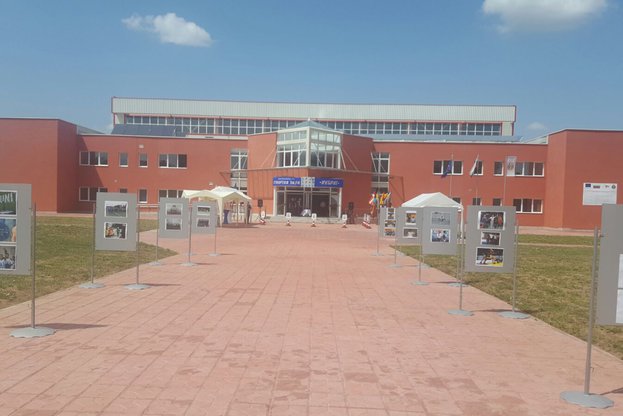 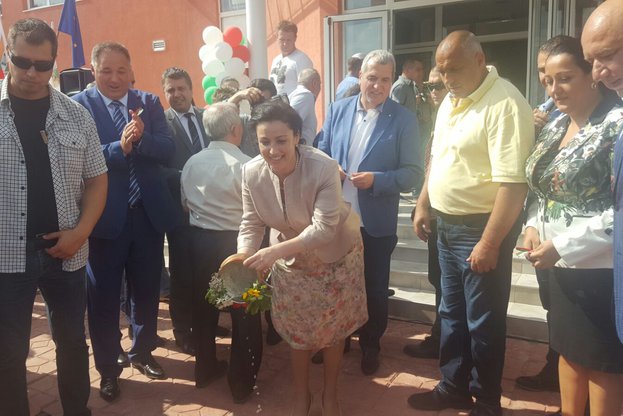 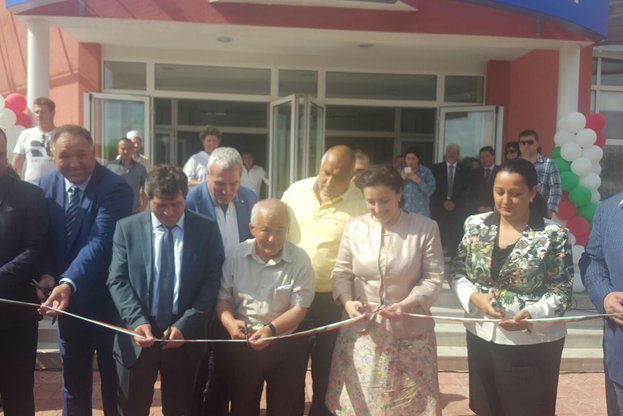 Previous Next
“Municipality of Kubrat received a subsidy of over BGN 11 million under direct payments scheme in 2016, announced Minister of Agriculture and Food Desislava Taneva in the town of Kubrat, where she was together with Prime Minister Boyko Borisov, Minister of Regional Development and Public Works Lilyana Pavlova and Minister of Youth and Sports Krassen Kralev at the official opening of the sports hall. Minister Taneva added that in the old programming period under the Rural Development Programme, the Municipality has implemented three projects, two of which are municipal and one for a community center. “The public discussion of the Ordinance for measure 7.2" Investments in the creation, improvement or expansion of all types of small scale infrastructure will end on July 1, from September the municipal management will be able again to apply for support for new investments in order to improve the living environment" the minister said further. She reported that the National Agricultural Advisory Service will again prepare grant projects under measure 6.3 "Launch aid for the development of small farms."


Desislava Taneva wished new sports stars in the town and good luck to all who are involved in agriculture.

Prime Minister Boyko Borisov also congratulated the residents of the town of Kubrat for the new facility and wished prosperity of this region.

Construction of a multipurpose sports hall in the town is a project under measure 321 "Basic services for the population and the rural economy" under the RDP (2007-2013). EU funding amounts to BGN 3,427,070.