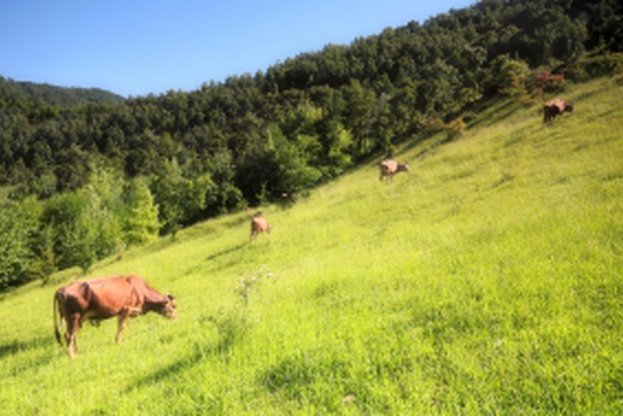 “Animal Breeders will be privileged in pasture and meadow’s mapping”, announced Minister of Agriculture, Prof. Dimitar Grekov in the town of Kardzhali. In his words, the aim is pastures to be given to farmers who are actually engaged in farming.

Deputy Minister Byurhar Abazov explained that amendments to the Agricultural Land Ownership and Use Law are proposed to be made in order to protect the true animal breeders. “These amendments provides the right of pasture and meadow use in a given land territory to be rendered with priority to those farmers who have animals in the land area without auction or competition then the other applicants," specified Deputy Minister .

Deputy Minister Abazov said that this year a Register of growing tobacco farmers will be made. It will be designed to cover all tobacco producers in the country, areas, regions and quantities according to varietal groups.