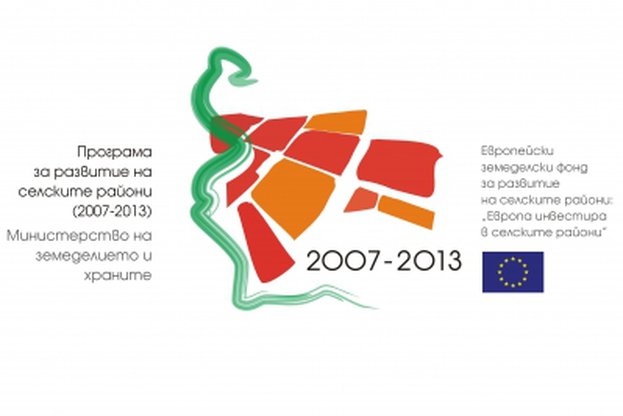 The Council of Ministers Inspectorate has discovered no violations in the ranking of strategies for the Local Initiative Groups.


The report produced by the Inspectorate makes administrative recommendations based on the executed check. In response, the Ministry of Agriculture and Food has taken urgent measures to catch up on the delay of Axis 4 of the Rural Development Programme, implement a regulatory review, organize competition for the election of a director of the Rural Development Directorate, ensure stability for the employees of the Directorate and overcome the weaknesses mentioned in the report.

The first commission tasked with evaluating the strategies has made a serious omission by failing to give their ground for the final ranking. Therefore, as manager of the Rural Development Programme, deputy minister Boyanova appointed a new commission. The absence of specific motives for the evaluation according to the concrete criteria questions the objectivity in making the individual evaluations and blocks the possibility to prepare a motivated report for the minister of agriculture and food to either approve or reject each candidate. In addition, the absence of a detailed, thorough and properly reasoned argumentation contradicts the Rural Development Programme, which explicitly requires detailed evaluation of the submitted proposals.

Furthermore, a series of administrative omissions have been detected in the doings of the first commission as well as a failure to collect the documents based on which the final evaluation and ranking are performed. Deputy minister Boyanova, who is in charge of the election commission, has taken action to safeguard the financial interests of the European Union, in compliance with the principle of financially sound and dedicated management of resources according to which every expense made under the Programme needs to be grounded.

The changes in the commissions have been made in order to accelerate the selection of strategies as no financing has been absorbed under LEADER since 2008.