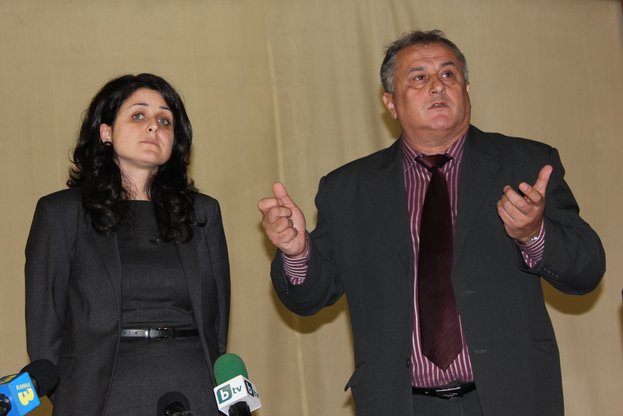 Salaries at the Agricultural Academy due for November will be paid by financing expected from the Finance Ministry and savings in the Ministry of Agriculture and Food budget.


The announcement was made by deputy minister of agriculture and food Svetlana Boyanova, who met with protesting Academy staff. The November salaries are expected to be paid by the end of the week, together with a portion of the December remuneration as well.

The contact group tasked with negotiating the December wage payment scheme and the restructuring plan will get together for the first time tomorrow. The Academy amassed over BGN 3.6 million in unpaid salaries and social security contributions for November and December after plans for restructuring was held up.