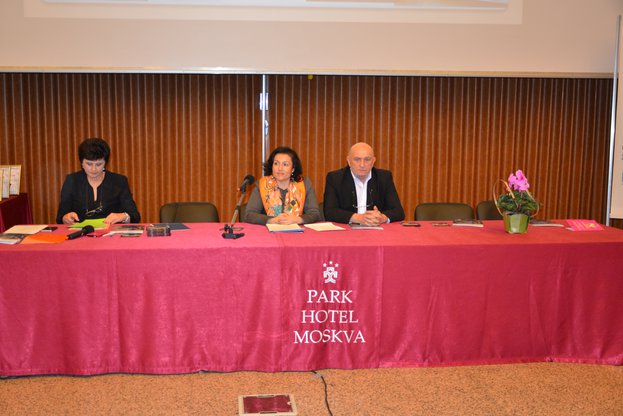 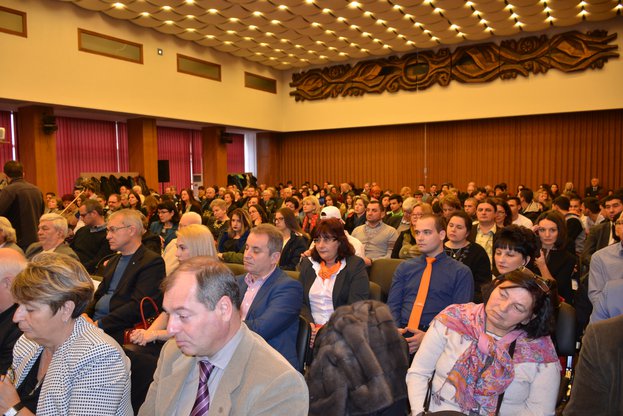 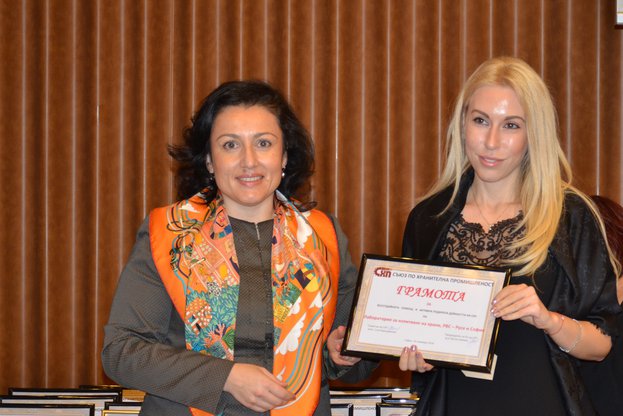 Previous Next
“I will continue to work for a public electronic food control system regardless of the position I occupy” stated Minister of Agriculture and Food Desislava Taneva before the business representatives during the celebration of the Day of the food industry. She explained that the citizens’ control on government systems will reduce corruption pressure. Minister of Agriculture announced that the food industry will receive state support to present our country in the most important exhibitions. In her opinion the branch possesses a high administrative and scientific capacity, while some Bulgarian companies produce the best food in Europe and worldwide.

Desislava Taneva recalled that in the last two years Bulgaria has registered an increased in all productions of agricultural raw materials and foods. "Despite the difficult stage in the sector, due to the general financial crisis, our country has shown a high performance in the production of meat and dairy products, bread industry and fruit and vegetables," she said. Desislava Taneva said that for the first eight months of 2016 there is an increase of 1.2% in the production of all meat products and of 1% in dairy products, while the processing of raw milk has increased with 6.5%.

During the official ceremony marking the Day of Food Industry, Minister Taneva awarded prizes and honorary diplomas of individual and collective members of the Union of Food Industry. She congratulated the representatives of science and business as well as consumers, and wished them to continue the development of the food industry in Bulgaria.