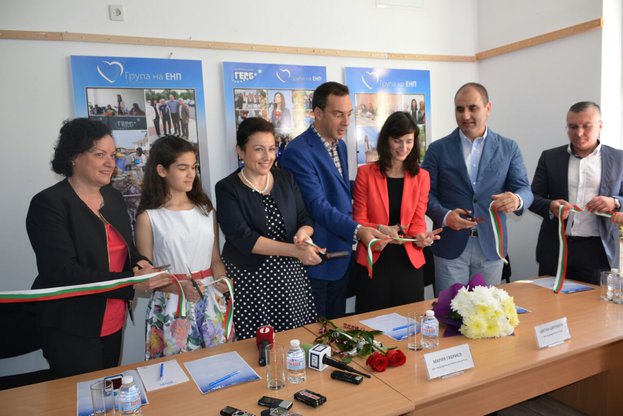 “Bulgarian honey will be included in the School Fruit and School Milk schemes,” said Minister of Agriculture and Food Desislava Taneva during the meeting-discussion on " Challenges and perspectives before apiculture " in Burgas. She stressed that the Ministry of Agriculture and Food gave priority on a regional basis to Bulgarian producers to deliver food in kindergartens and schools. "I hope to educate children’s taste in traditional Bulgarian products with these measures," said Minister Taneva.

During the discussion, she reminded that for the first time this year, beekeepers may apply for support under the compensation scheme for material damage of the dead livestock and beehives destroyed by natural disasters. "A total of BGN 185 667 have already been paid to compensate for losses of 933 beehives destroyed as a result of natural disasters in 2014. Additional support of BGN 82 400 has been paid under the de minimis to beekeepers with beehives destroyed by fallen heavy snow in mart 2015. "said Minister of Agriculture and Food.
Desislava Taneva added that the funds provided to the apiculture sector in 2015, amounted to BGN 3.5 million, are state aids under de minimis to support beekeepers to deal with the consequences of weather conditions,. lev, which is twice more than allocated in 2014.