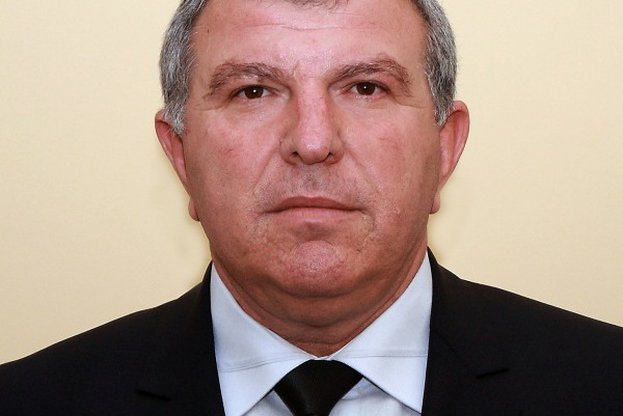 "We must complete our work in the agriculture sector”, this said Minister of Agriculture and Foods, Prof. Dimitar Grekov in an interview for Darik Radio. According to him, it is important to have a stable government because the program for Rural Development Program 2014 to 2020 must be submitted to Brussels by June 30 for approval. Minister Grekov pointed out that this is the main financial instrument for agriculture in the coming years and its delay would be fatal.

The Minister commented on the political situation in Bulgaria. He stated out that farmers are not interested in changes in power and that consistent policy in the sector is what is important for them. “Over the last year we turned to farmers and never before have had they received BGN 1.5 billion at the beginning of the year to meet their needs during the growing season. From April 23 to May 20 farmers received additional 250 million under various schemes and measures”, Minister Grekov said. According to him, the current leadership of the Ministry of Agriculture and Foods is paying attention to deprived over the years sectors and proof of this is that farmers had received BGN 15 million under de minimis.

Regarding the harsh weather conditions, Minister Grekov pointed out that there was no risk for dams, managed by Bulgaria’s Irrigation Systems, to overflow. “We have taken all measures to secure our rivers and dams from overflowing, we provide drainage of farmland”, Professor Grekov added.

He pointed out that the Bulgarian Ministry of Agriculture and Foods is doing everything possible to prevent damage from hailstorms. “A priority is to protect more areas from hail, but our ambition is to cover the entire country. Worldwide, insurance companies are also responsible for the protection from hail, but here, this is done by the state only”, Minister Dimitar Grekov said. It assured that the crop this year was not compromised.