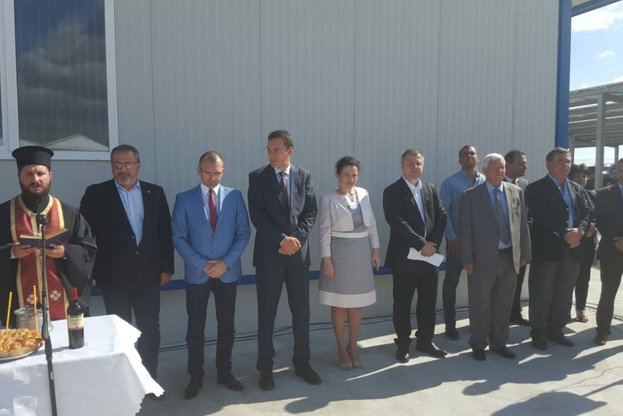 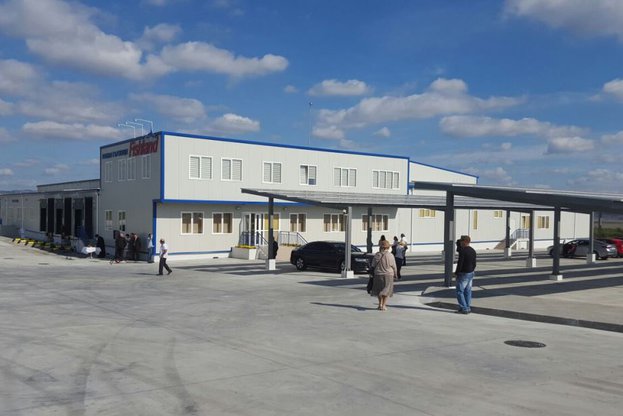 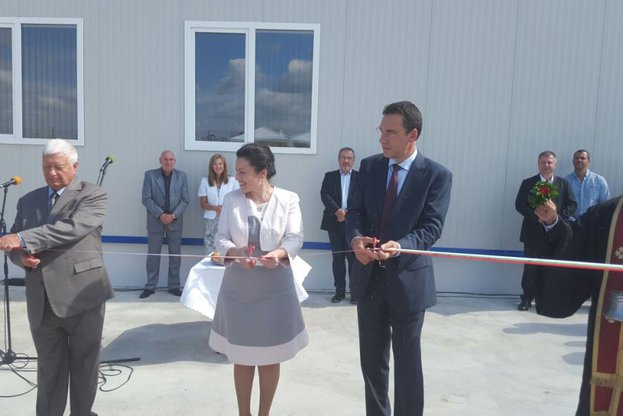 
The first measure of the the Operational  Program for the Fisheries Development Sector 2014-2020,  which we will be opened for project acceptance is  Measure 4.1 "Community led Local development strategy." It envisages drawing up strategies of Fisheries Local Action Groups. This  announced  Minister of Agriculture and Food Desislava Taneva at the opening of the  first fish market in the town of Burgas. Taneva added that the new program is finalized and  by the end of the month will be introduced to the Council of Ministers for adoption. "I hope everything will be according to the plan and by the end of November to have the new program approved by the European Commission and ready to start," said the Minister and explained that the total budget amounts 113 mln. euros.


"Besides the well known activities, divided into six priorities in the program, for the first time compensatory payments are provided for shifting  from aquaculture production under control to organic," said Minister Taneva. According to her, this will facilitate small fishermen. Another novelty is the possibility of the producers to have an organization which aims association of communities in order to gain to gain direct market access and higher prices.

Desislava Taneva expressed her hope that in the new programming period, interest in the program to be huge. She announced that the old program was agreed to 105% and disbursed funds under it are 64%.

Agriculture Minister was clear that the fish market will consolidate the leadership of Burgas as a place to make investments. Specialized market place for trade in fish and fishery products is built under Measure 2.6. "Investments in processing and marketing of fishery and aquaculture products" .