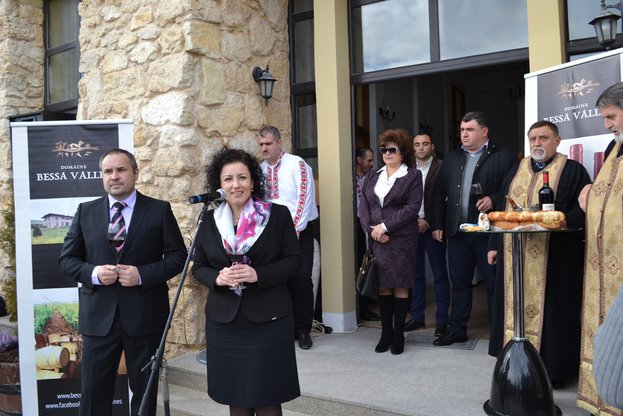 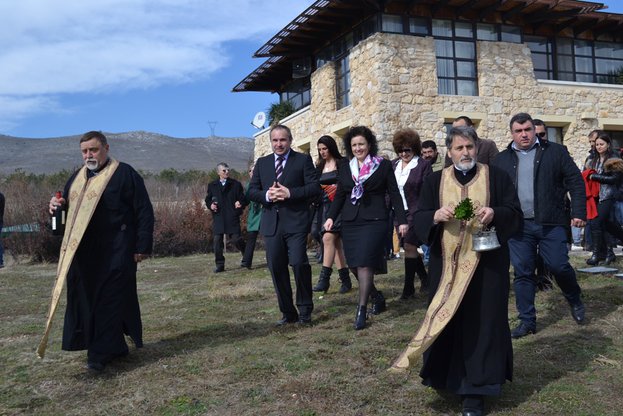 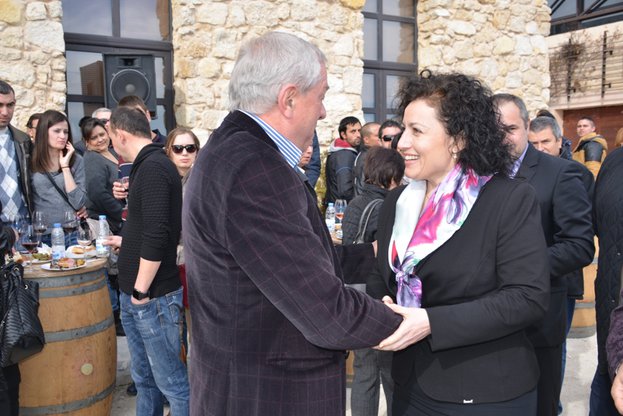 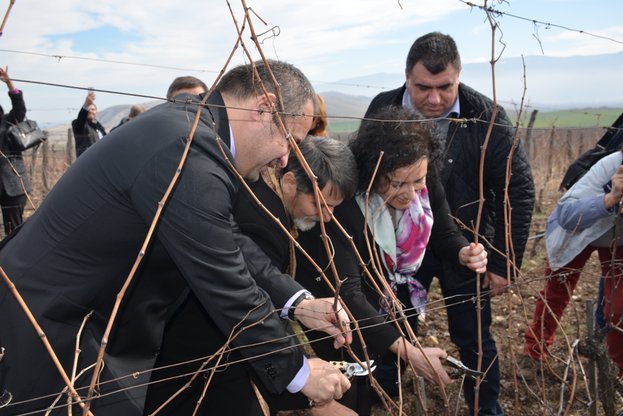 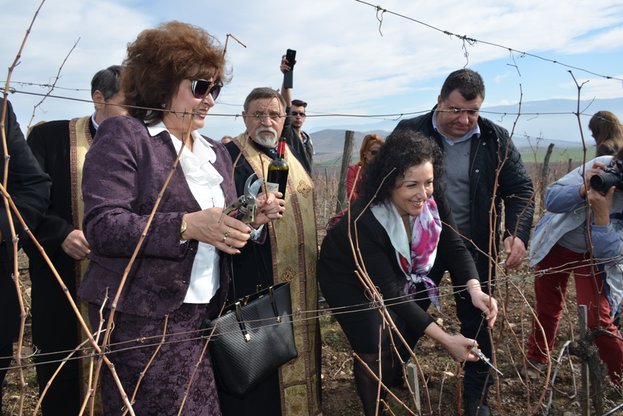 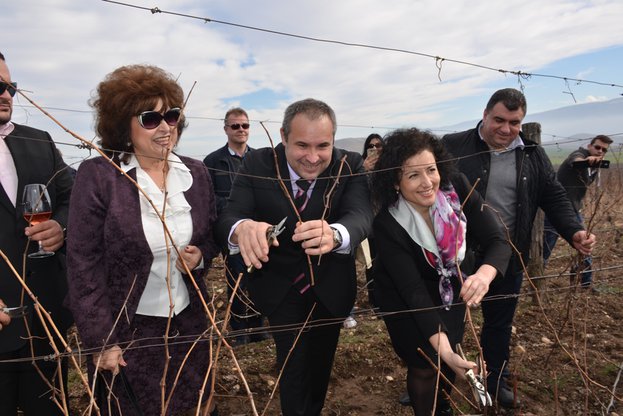 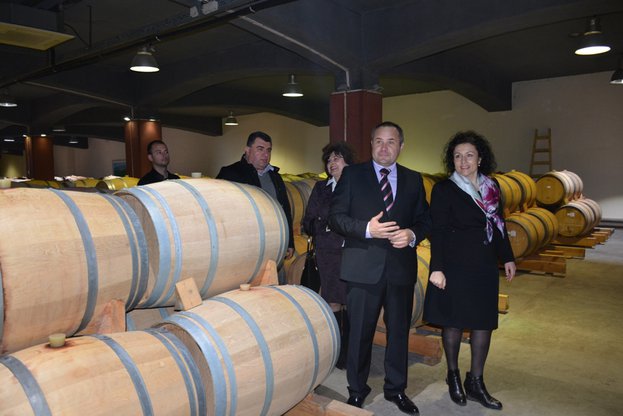 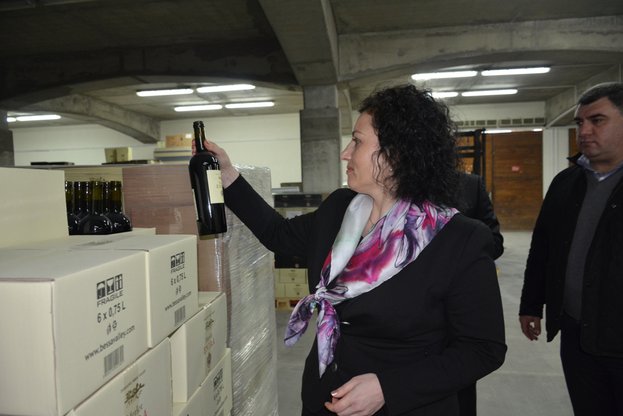 
“More than 50 million litres of wine of the 130 million produced in Bulgaria in 2015 will go to exports”, announced Minister of Agriculture and Food Desislava Taneva at the a ritual vine-cutting ceremony at the Bessa Valley winery in the village of Ognyanovo in the Pazardzhik region on the day that Bulgaria marks the feast of Trifon Zarezan, dedicated to vineyard traditions. The ceremony was attended Executive Director of the Executive Agency on Vine and Wine Eng. Krasimir Koev.


This level of exports had been achieved in spite of the limited market in Russ, noted Minister Taneva and highlighted that Bulgaria had marked a record increase in exports to countries including China, the UK and Germany. "These are countries with high requirements and standards and very demanding consumers. This comes to prove that Bulgaria produces exceptionally high-quality wines,”," the minister added.

Minister Taneva congratulated everyone involved in the production of this elixir that brings fame to Bulgaria all over the world – the Bulgarian red wine “I wish all wine cellars throughout the country a successful year. Despite the difficulties that emerge in every agricultural field, the difficulties brought by the nature, we send off a very successful year for the vine and wine sector".

"The Bulgarian vine and wine sector is one of the competitive ones, it is export-orientated, known at the foreign markets and has a perspective for further development”. She said that Bulgaria has upgraded facilities and technological capacity to produce nearly 200 million litres. A significant trend was that many wineries were oriented towards manufacturing and exporting wines of the highest class, Taneva said.