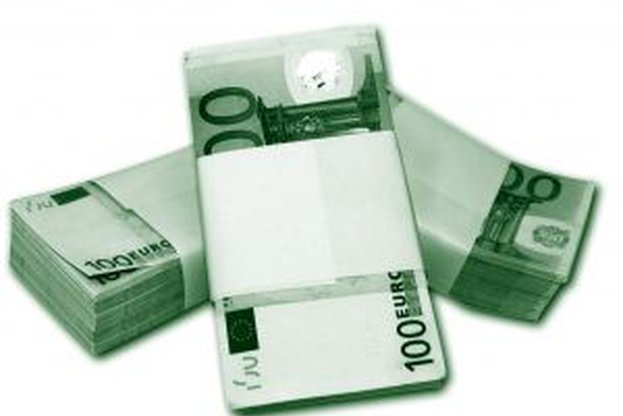 Over 55 million BGN are the guaranteed resources for specific assistance to agricultural producers in 2013. Of them 40 740 935 BGN are allocated for milk cows, sheep and mother goats, and will be paid in December 2013. The amount of 15 000 000 BGN designated for producers of quality fruits and vegetables for Campaign 2012 was paid in April this year. For the ongoing Campaign 2013, the money will be transferred in April 2014.

The distribution of the funds for specific assistance was voted on 27 June 2013 in Brussels by representatives of the EU member states at a meeting of the Management Committee for Direct Payments. The regulation adopted at that meeting includes also the 55 million BGN for specific assistance to our agricultural producers. The amount of 55 million BGN is the maximum, which our country can receive at present due to the ceiling of 3,5% in the direct payment package.

The aid for Campaign 2014 will have the same parameters as for Campaign 2013. New notification is not required in so far as the notification received for 2012 is valid for the next years, provided that the percentage of assistance is preserved at 3,5% of the direct payments.

MAF will insist before the European Commission and in the EU Council of Agriculture Ministers for the possibility to apply the higher percent of coupled aid even in 2014, thus increasing the assistance for cattle breeders, and for fruit and vegetable producers.

We will recall that at the Luxemburg Meeting of the Council of Ministers held on 24-25 June 2013, Bulgaria negotiated 13% of the direct payment funds to be coupled to specific farming products. Consequently, the funding for the fruit growing, vegetable farming and cattle breeding sectors will be several times higher for the period 2015-2020.