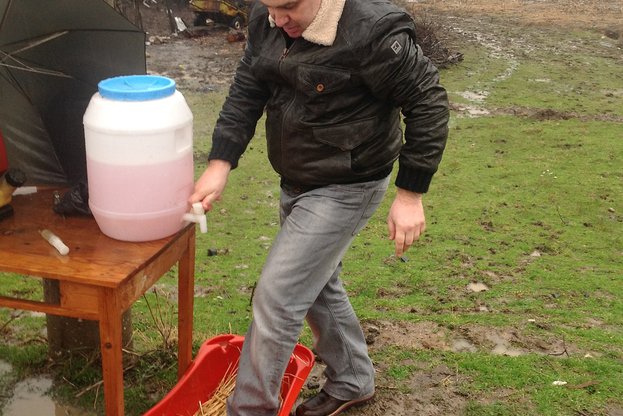 The Zvinitsa village community will be compensated within two weeks for the death of their birds from the Newcastle disease, Minister of Agriculture and Food Dr. Miroslav Naydenov said during an on-site check aimed to inspect the measures taken to curb the spread of the virus.

Vets have so far killed 1297 birds in Zvinitsa and have brought the outbreak to an end. A total of 358 birds have died from the disease.

The minister noted that the quarantine period expires in 21 days, after which farmers will be again allowed to raise animals. He praised the Bulgarian Food Safety Agency for the timely and adequate steps taken to mitigate the disease that prevented it from spreading. He pointed out it was a lucky chance that there are no large industrial farms nearby, or else the disease would have triggered significant economic losses. He further assured the community that the disease is not contagious as it only spreads among birds.