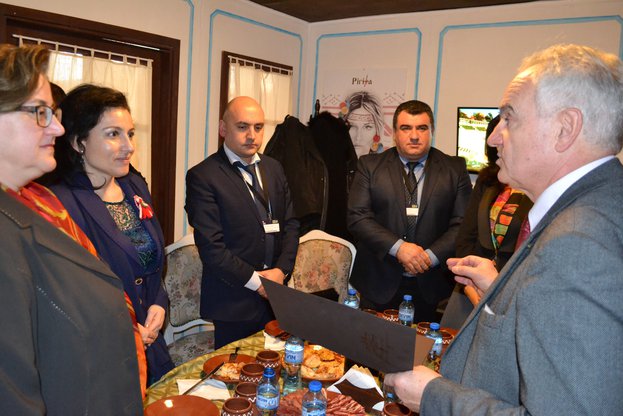 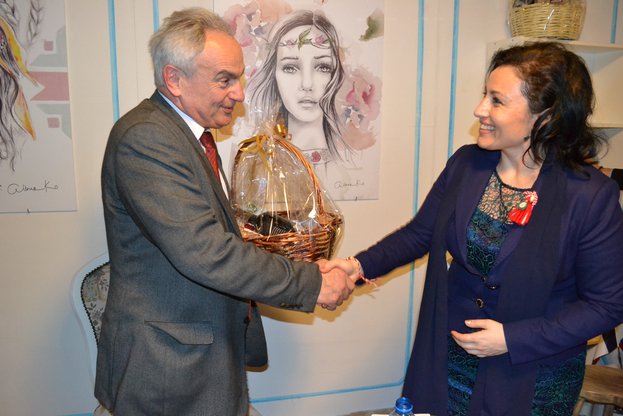 
Bulgaria was the first country submitted an application for hosting the World Congress of Vine and Wine in 2017, it became clear at a meeting between Agriculture Minister Desislava Taneva and the International Organization of Vine and Wine's (OIV) General Director, Jean-Marie Aurand. During the meeting minister Taneva officially presented a letter, expressing Bulgaria's desire and readiness to organize and host the event. Taneva expressed her satisfaction with the excellent cooperation between her Ministry and the OIV. "We hope that this prestigious forum takes place in Bulgaria. This will be an exceptional opportunity to exchange experience, she said, adding that the Congress will allow Bulgaria to present itself as a good wine destination.


“Your country is the first to submit its proposal on paper. We believe that the event will take place in your country because Bulgaria has endless possibilities and such a presentation will allow more people convince themselves in that, “Aurand noted.

The 40th World Congress of Vine and Wine will take place in 2017, along with the 15th General Assembly of the OIV. It will be held over a period of eight days and will gather over 1,000 representatives from OIV member states. The event is attended by the international scientific community and administration, who are working in the sector, along with merchants and journalists. The policies and future development of the sector are discussed and defined during the event. The OIV is an intergovernmental organisation of a scientific and technical nature of recognised competence for its works concerning vines, wine, wine-based beverages, table grapes, raisins and other vine-based products. Fourty-six different countries, 21 of which are EU Member States, are members of the Organisation.