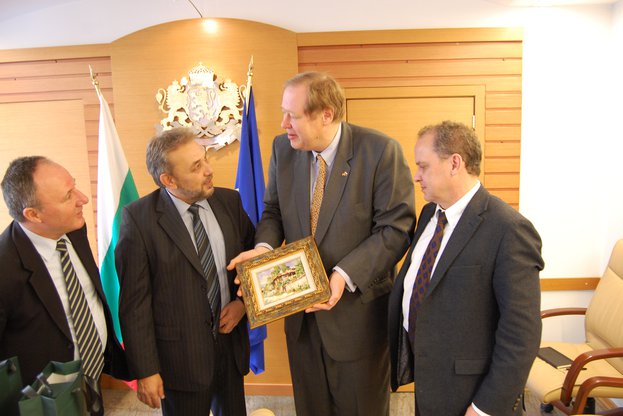 
The meeting, which took place at the Ministry of Agriculture and Food, looked into agriculture issues and future visits aimed at expanding the topics of discussion of the working group. The two countries’ parliamentary agriculture committees are likely to hold a joint session in 2013 at the 20th anniversary of the Saxony Centre in the city of Plovdiv. The meeting will centre on biomass production.

Dimitrov and Von Arnim will meet again on January 23 in Berlin at a presentation of Bulgarian wines.